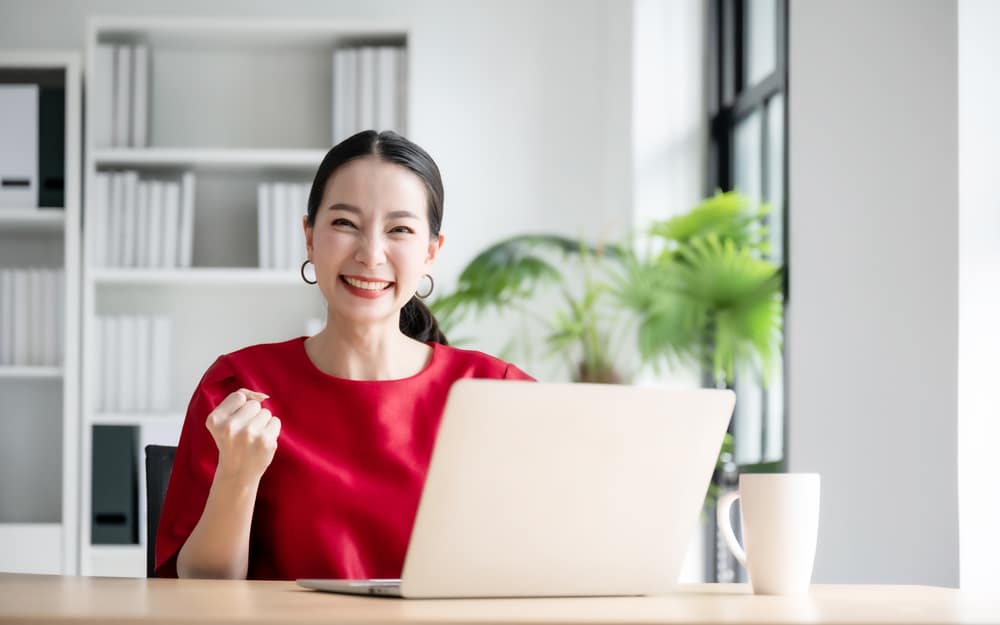 Microsoft revealed at last year's SharePoint Conference that it was working on enabling differential sync support for all file types on the company's OneDrive service.

A recent update to the Microsoft 365 roadmap confirms that the company has launched the update now.

OneDrive users may use the service to synchronize files between their devices using the cloud. Files are synced when the OneDrive client runs on a system and when changes are noted. Up until now, it could happen that an entire file needed to be synced again even if the changes were minor.

Until now, OneDrive supported differential sync for some file types such as Office documents only.

A 1 Gigabyte file would have to be transferred in full whenever it was changed even if the entire changes made up a single Kilobyte only.

Differential synchronization is not only beneficial to the user but also to Microsoft as the company will also see a reduction in bandwidth use thanks to differential sync being used for all file types on OneDrive.

Differential sync should be available already as the feature is listed as "launched" on the Microsoft 365 RoadMap site (as opposed to "rolling out" or "in development").

Now You: Do you use OneDrive? What is your take on Differential Sync?