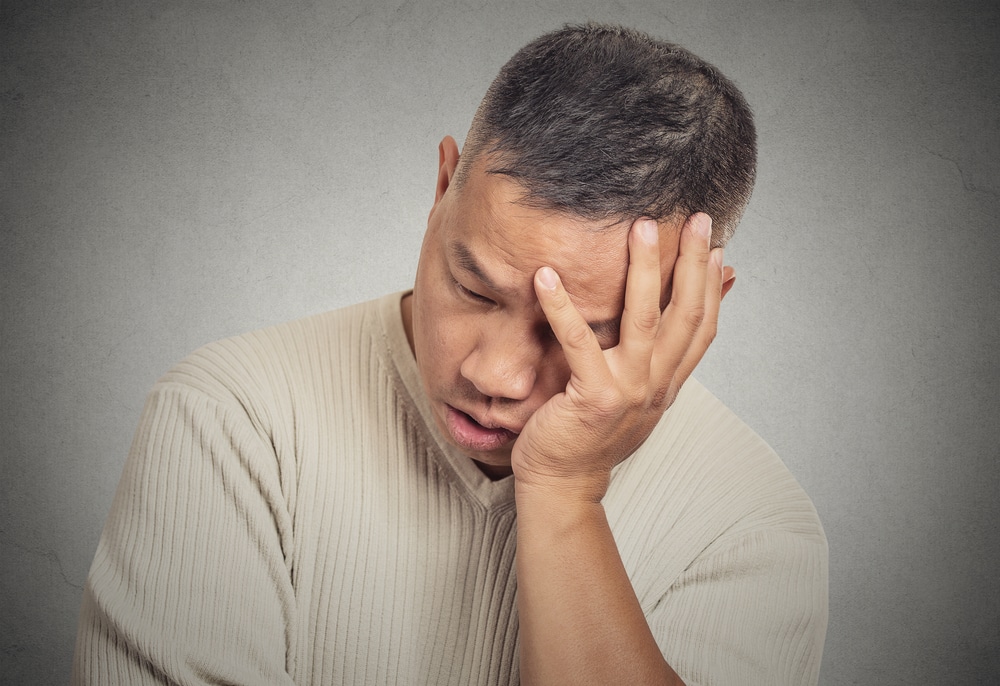 What is the worst job in the tech industry? Even in the United States, where Occupational Health and Safety (OSHA) rules are intended to protect workers from dangerous or inhumane working conditions, there are a few tech jobs in which the cons of the position appear to significantly outweigh the pros.

Here are three of the very worst jobs in technology.

We rely on cell phone towers to transmit and receive signals from our mobile phones. When you make a call on your iPhone, the device emits radio waves that go to the nearest cell tower, which then transmits the signal to a telephone exchange, connecting you to the device that you are calling. This process happens almost instantly thanks to the sophistication of cellular phones and the towers that facilitate signal reception. The caveat is that, for this process to work, all the equipment on the cell tower needs to be working properly -- if it isn’t, someone needs to climb up to the top of the tower to carry out troubleshooting, diagnostics, maintenance, repairs, and other servicing.

Not so long ago, this service technician role was the most dangerous job in America due to the number of deaths and serious injuries caused by falls from cell towers. The statistics have improved in the past five years since OSHA took steps to demand more accountability. Still, this risky job isn’t high on the list for most people seeking employment in the tech industry -- particularly those with acrophobia.

Have you ever been appalled after reading the comments section on a Facebook post? If so, you’re probably not cut out for the life of a Facebook moderator. These employees -- technically classified as "community operations analysts" -- are responsible for sorting through user-flagged content and determine which action to take.

A moderator’s job is to sort through these reported posts and decide what to with them -- a process that is hugely complicated, granular, and riddled with micromanagement, according to former Facebook community operations analyst Chris Gray.

Some of those reported posts are what you’d expect, such as racist or offensive jokes, nudity or other sexually explicit content that is against Facebook’s terms of use, and posts that qualify as cyberbullying or outright hate speech. Former employees also report far more shocking and appalling content -- posts depicting or suggesting anything from child abuse and child pornography to rape, torture, or murder.

Gray and several other former Facebook employees are suing the social media company for psychological trauma caused by their content moderation role. Gray’s takeaway from the job, which he hated, is simple but devastating: "People are largely awful."

Tech support workers still play a central role in the technology ecosystem. Whether they are helping customers on the phone or via instant messaging, tech support staff members troubleshoot problems that could otherwise derail a person’s ability to use a piece of hardware or software. For everything from cable and internet services to your printer, there is a tech support number that you can call if you encounter a problem that you can’t solve on your own. However, while tech support is a crucial part of the customer experience, it’s not exactly treated as such in the tech industry hierarchy.

Case-in-point: this infographic, in which "technical support representative" lands at the very bottom of the tech job hierarchy in salary. The small salary would be manageable for some professionals if the work were easy and stress-free, but that isn’t the case with most tech support jobs. Instead, these positions entail frequent communication with angry or confrontational people, a lot of mundane administrative tasks, and an abundance of frustration in cases for which solving the customer’s problem proves impossible. Tech support is widely considered a grueling and thankless professional task.

It’s not just specific jobs that generate unhappy employment situations in the tech sector. As this Business Insider article explains, employee burnout and stress are leading problems at many tech companies, with employers such as Credit Karma, Twitch, Nvidia, and Expedia reporting notable rates of employee dissatisfaction.

Employers need to understand how their workers view their jobs and appropriately respond to stressors in the workplace. While there will always be some challenges in tech work environments, it is largely up to each employer to mitigate these roadblocks. Company culture and employee morale are critical factors to team happiness -- factors that can make even "bad" jobs a lot more bearable and rewarding.

Companies that employ cell tower climbers could rewrite the narrative around that work by investing heavily in robust safety protocols, stronger training, and superior safeguards. Social media companies and websites asking employees to moderate traumatizing content could make a difference by offering counseling as a free benefit. Tech companies could make a difference for their tech support workers by raising salaries, investing in education and training, and making the support team feel like part of the company’s big picture.

In addition to respecting and supporting their existing teams, all employers in tech can lay a foundation for more successful hires and happier teams by hiring the right people from the outset.

A bad hire can impair workplace morale and exacerbate existing issues in significant and often unpredictable ways. Looking for past red flags (violent criminal history, for instance) is crucial to establishing a safe workplace. Other steps, such as verifying resume information and checking character references, can help ensure a more qualified and harmonious environment at work, which can make even the most difficult or unrewarding tech tasks easier to digest.

There are inherent downsides to certain tech jobs -- climbing a cell tower to repair a broken piece of equipment will always be a risky role. However, tech employers can make a difference by being smart about who they hire and how they treat the dedicated people who work for them.