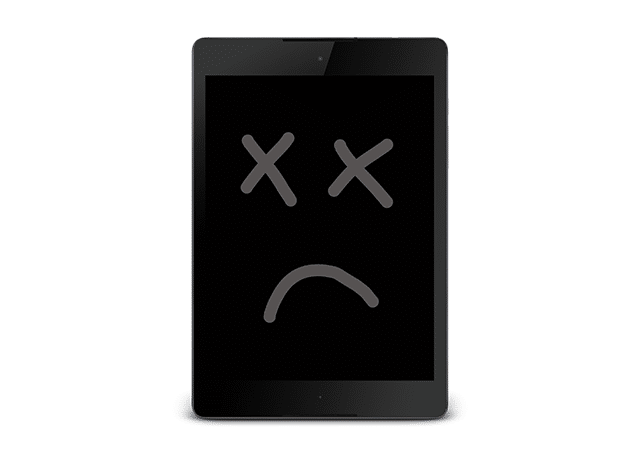 First, for the record, the process I detail here should work on any Android device. With that said, my elderly, but still used, Google Nexus 9 tablet went into an endless reboot cycle a month or so ago that I couldn’t stop. I set it aside for a couple of weeks and began using the Fire 10 tablet I have. I’m fine on Fire 10 and honestly may stick with it, but seeing the Nexus sitting there useless bothered me so I decided to give it one more shot.

Yes, I know this tablet launched in 2014 when Lollipop was the current iteration of Android, but I still like it. So, here’s how I solved it.

The first step would usually be to power the device down, but in this case the battery had died from the endless reboots that couldn’t be stopped.

I charged it, but didn’t try to boot, and then while it was off, I held down the volume-down and power buttons. After a few seconds the setup screen appeared and I used the volume down button to get to the option I wanted, in this case 'factory reset'. Pressing the power button selected it.

The next step is to watch a movie, bake something, take a walk, anything. The process takes a while, first erasing and then reinstalling Lollipop.

After that I needed to be present for the setup process, getting it connected to Wi-Fi, moving my files over from the cloud and a few other steps.

After that it was back up and running, but I still had a long wait time -- there’s been a lot of updates since 2014.

Is it worth it? I think so. I plan to keep using the Amazon Fire 10 as my main tablet, but if something happens to it I'll at least have a backup option again.

2 Responses to My Nexus 9 died and required a reset, here's how to do it