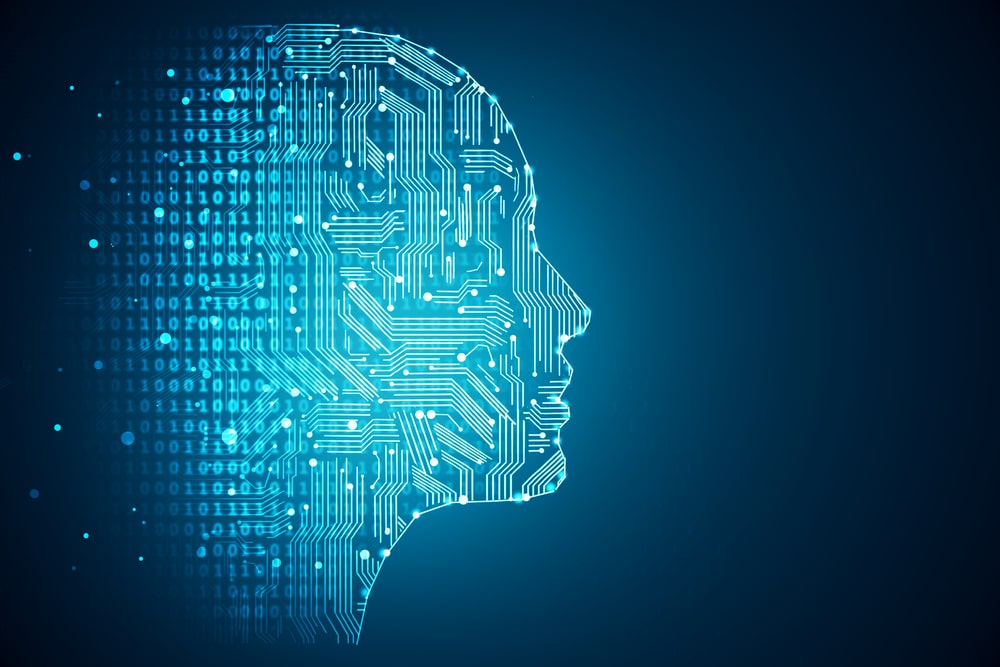 How do you know you had a good day at work? If you did, how would your boss know?

These questions are especially important in the current environment where so many people are working from home without the insight that watercooler discussions, office pop-ins and other face-to-face contact would typically provide. Our reliance on technology to get work done has been growing for decades, but work-from-home orders due to the coronavirus pandemic have accelerated that reliance even more.

While offices are starting to open back up, work environments will never be like they were before. For example, it’ll be quite some time before people travel -- or even commute -- like they used to. And business that may have been reticent to implement remote work policies in the past have proven that it’s at least a viable option. It’ll be tough to unwind that clock for workers who have enjoyed the flexibility.

The role technology has played in allowing many businesses and portions of the economy to keep operating during this time cannot be understated. But it amplifies the need to resurface questions about the impact technology has had -- and will continue to have -- on productivity.

These questions aren’t new. Consider the paper Peter Drucker authored in 1991 for Harvard Business Review in which he laid bare the fundamental challenge of the next three decades of business. He wrote:

The single greatest challenge facing managers in the developed countries of the world is to raise the productivity of knowledge and service workers. This challenge, which will dominate the management agenda for the next several decades, will ultimately determine the competitive performance of companies. Even more important, it will determine the very fabric of society and the quality of life in every industrialized nation. 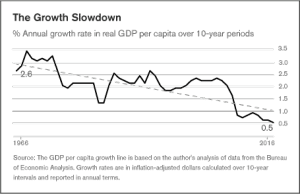 Thirty years have passed since Drucker sounded the alarm, and today’s knowledge workers are no closer to understanding their own productivity than they were at the dawn of the service economy.

Drucker’s paper insisted that technology would not improve productivity. And, he was right! Despite decades of investment in technology, including an estimated $3.9 trillion spent on IT in 2020 alone, productivity growth has been in decline the entire time.

Drucker is rolling in his grave.

Can AI Flip the Script?

Information Technology is a fairly accurate term. But it’s widely misunderstood because of one small omission. Technology is the noun, information is the subject. The operative word is missing: management. The entire purpose of IT is to manage information, not people. That’s why decades of investment in IT has yielded precious little in the way of human productivity gains.

In 2003 Nick Carr went so far as to say IT Doesn’t Matter. He prescribed a relentless focus on cost and risk management to replace the "IT as strategy" mindset that dominated at the time. Today, that prescription doesn’t go far enough. Controlling the cost of IT does nothing to address the larger problem: a management crisis that slowly and quietly occurred as the economy shifted from manufacturing to services.

Factory workers in the 50’s and 60’s were accustomed to intensive, data-driven methodologies where a manager painstakingly analyzed their work, their technique, their efficiency, and their output. That’s why there were observation windows lining every factory floor. Fast forward to the service economy that started to emerge in the 70’s and 80’s, and you’ll see an entirely new management paradigm. Managers didn’t care how you did the work, they just cared that you hit your KPI’s (key performance indicators). But KPIs aren’t always indicative of productivity.

Our service economy really only needs two things to succeed and regain the productivity we’ve lost. We need to work smarter. And we need smarter workers. To do that, we need more intelligence.

AI is already being used to help humans work smarter in both manufacturing and service businesses. Those implementations are an order of magnitude more strategic than IT ever was, and it’s possible because this technology is capable of working with, on, and for human workers. Information technology will be relegated to a supporting role, as a caretaker of the data that fuels AI. CIO’s will report to "CAIO’s." And CAIO’s will be equal parts management expert and technologist.

Most importantly, people managers will finally be equipped with the tools they need to truly lead. They will have an objective view of their team thanks to AI, as well as an operating system that consistently guides them towards the right outcomes for their reports and the organization as whole. No more playing guess and check with the careers of their reports, no more office politics as a proxy for performance, no more inspirational seminars from the HR department that promise transformation and deliver little more than a boxed lunch.

As for society at large, such radical changes will be disruptive, so it’s important that we state the obvious: change itself is far scarier than AI is to the average person. Nonetheless, even the most self-aware among us might scoff at the notion of humans working in harmony with an intelligent machine. To them, it all sounds dystopian.

But I ask you to consider what workers are experiencing today. The majority of Americans work 1,800 hours a year, are unhappy and unproductive in those jobs. That’s not just a dystopian future, it’s a reality people are living in already.

On this, I’m certain we can all agree: every worker deserves a world-class manager, access to the tools they need to maximize their productivity, and an opportunity to prosper.

I posit that the intersection of machines learning and humans leading is the key to making that vision a reality. But don’t take my word for it. 64 percent of workers already trust a robot more than their manager. 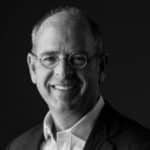 Dr. Tommy Weir is the CEO and founder of enaible, the AI-powered leadership company. Dr. Weir has spent the past two decades conducting leadership research and coaching CEOs with data science. His books on leadership have earned numerous accolades, including #1 best-seller status on Amazon, First Finalist in the International Book Awards, and the #2 book in the Wall Street Journal’s Readers Poll.