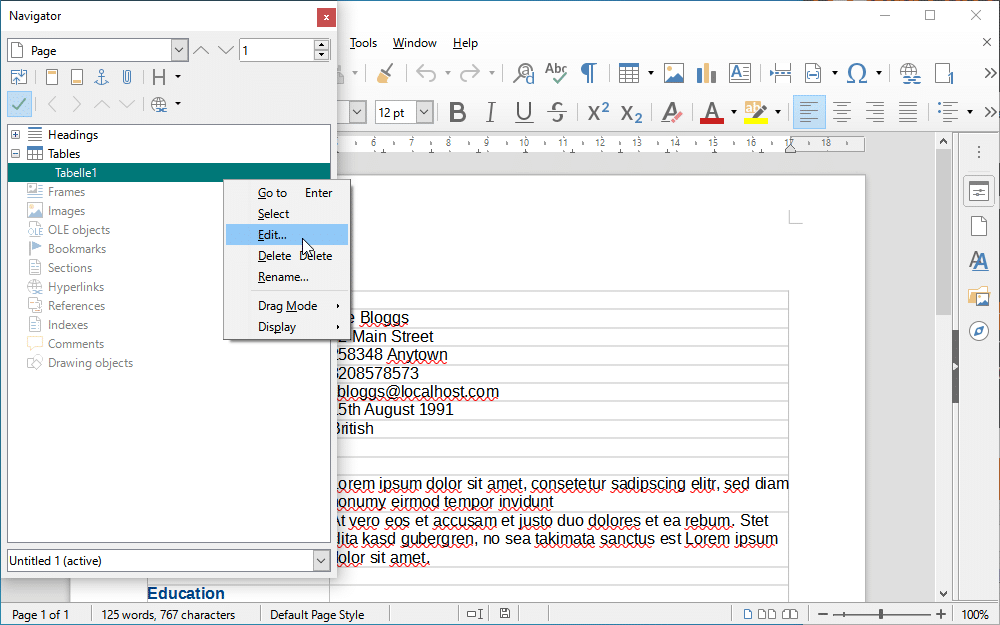 The Document Foundation has released the first public beta of its upcoming LibreOffice 7.0 office suite for Windows, Mac and Linux. Users are encouraged to download and test the software -- which installs alongside any existing production release -- ahead its final release, expected to be in August.

The new release doesn’t boast any major new features, but does update ODF support to 1.3, plus unveils improvements both major and minor to the suite’s major components -- in particular Writer.

The GUI gains a new icon theme, dubbed Sukapura. It follows the Apple color palette and is the recommended theme for macOS users -- indeed, Sukapura will become the default for new Mac installs going forward. At the same time, the high-contrast Sifr icon theme has been extensively updated, while Tango has been removed from the core -- it remains available as an extension for die-hard fans.

Export filters have also been improved -- most notably the DOCX filter, which saves in native Office 2013/2016/2019 mode instead of 2007 compatibility mode.

Writer’s Navigator receives several improvements -- categories now follow Calc’s Navigator in displaying as grey when there are no items inside them. All Navigator objects, from headings and frames to images and tables, also gain their own context menu items. Users can now easily promote and demote both levels and chapters from within Navigator, and Outline tracking has been added.

Writer also gains a new optional Accessibility Check tool and support for PDF/UA specifications when exporting PDF documents. This can be enabled or disabled via the 'Universal Accessibility (PDF/UA)' check box on the PDF Options General tab. The tool provides guidance for producing better PDFs by pointing out potential issues with the document. 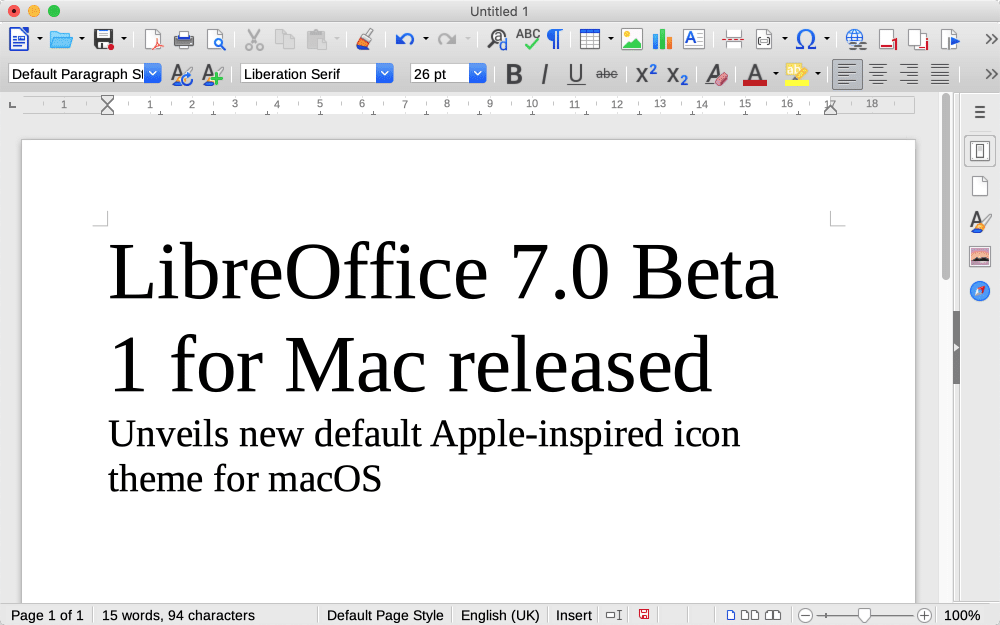 Other minor additions include the implementation of padding numbering in lists, support for protecting fields and bookmarks in documents and improved rotated text handling.

Bookmarks can now be displayed in-line in the text, while the AutoCorrect tool improves its handling of quotation marks and apostrophes in several languages.

Calc unveils experimental support for very large spreadsheets -- up to 16 million rows and 16,384 columns), while Impress and Draw implement support for semi-transparent text.

For a complete list of new and depreciated features, plus improvements and fixes, check out the Release notes.

You can download the beta now for Windows, Mac and Linux. Note: it will install alongside any existing stable release (currently LibreOffice 6.4.4) to allow users to test safely. The final version is scheduled for release in early August.