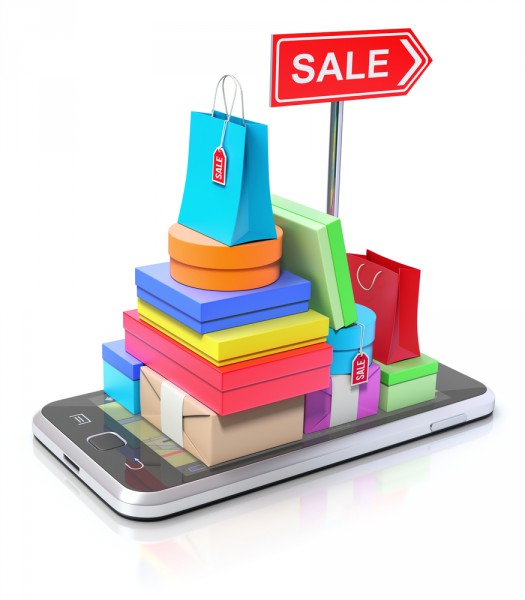 Engagement has surged 40 percent, with 14.7 percent purchase rates compared to last year's 10.5 percent. Looking at data over the past two years and the trend is even more apparent, with purchase engagement up a huge 110 percent.

The study analyzed more than 53 billion ad impressions across 10 million installs and two million first-time events between April 2019 and April 2020. It finds the cost to acquire a user who completes a first purchase has decreased by more than half year-on-year to $19.47.

"Last year, our analysis found that the rise of sales bonanzas from retail giants like Amazon, Flipkart and Alibaba were tilling the soil for other retailers, priming mobile users to shop year-round, and this trend is only continuing," says Mark Ellis, co-founder and CEO of Liftoff. "As consumers adapt to the changing retail landscape, they’re leaning on mobile more than ever. It's never been a better time to be a retail app marketer."

North America is leading the way in mobile shopping as the Asia-Pacific (APAC) region seems to be struggling with shopping fatigue. Costs-per-first-purchase in North America are down 4x (to a low of $14.85), but APAC costs have nearly doubled in the past year, up to $54.90.

At the same time North American conversion rates are up more than 4x -- and 6x higher than that of APAC (27.6 percent compared to APAC’s 4.7 percent). APAC finishes last in engagement too with purchase rates less than half that of last year, suggesting the region is ripe for a refresh.

You can find out more in the full report on the Liftoff site.