Network operations in the new normal 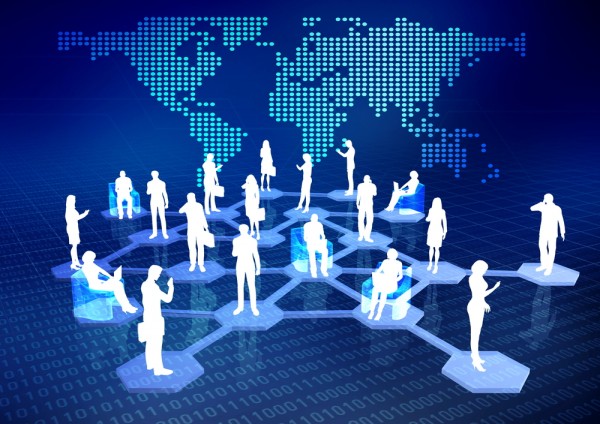 The global pandemic has intensified the importance of networks, with more companies and individuals taking their worlds almost entirely online. But how is this affecting the teams that run them?

A new report from network operations specialist Kentik based on a survey of over 200 network professionals around the world shows that there's a mixed picture on productivity. 47 percent report feeling more productive while working from home, while 20 feel less productive and 33 percent say they have had no change in productivity.

Capacity worries are widespread, with 65 percent feeling concerned about their organization's network capacity during the pandemic. Internet infrastructure supply chain delays are on the rise too with 72 percent of respondents reporting that they are experiencing delays anywhere from one week to more than two months.

Interestingly 54 percent say that their organizations have not increased their reliance on the cloud during the pandemic. This could indicate usage of and a trend toward hybrid infrastructure.

Organizations' networking budgets haven't changed due to economic uncertainties according to 40 percent, in fact, for 36 percent of respondents, budgets have either significantly or somewhat increased.

Increased pressures that work-from-home and shelter-in-place policies have put on network teams to maintain network performance and reliability though have led 51 percent of respondents to express worries about their work/life balance..

Networks and the teams managing them are critical, more so than ever before. From these survey findings, we understand that network teams are navigating new challenges both professionally -- network capacity shortage concerns and supply chain delays -- and personally, with work/life balance and general economic concerns.

Overall, the new normals of network operations in 2020 require agility, flexibility, understanding, and balance -- in many more ways than one.

You can get the full report from the Kentik site.