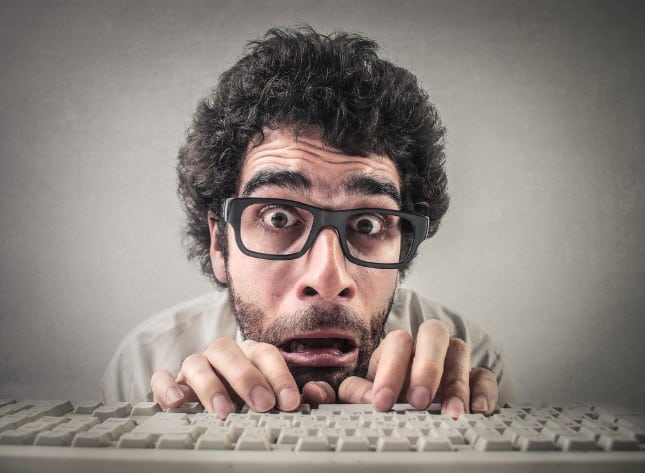 As of last year, there were 12.1 million tech workers in the United States, according to TechRepublic. Throughout the 2010s, the tech sector workforce expanded by 23 percent with no significant dips or net job losses beyond the Great Recession early in the decade. While these numbers have declined due to the COVID-19 pandemic -- the tech sector lost a record 112,000 jobs in April -- the tech industry is still growing and will likely continue to grow as the economy reboots and the world moves toward a new normal.

Here are three of the biggest challenges and opportunities that tech professionals will encounter in the coming months and years:

The threat of automation is not new, nor is it isolated to the tech industry. For instance, some predictions indicate that robots will eliminate 20 million manufacturing jobs by 2030. Especially in the wake of COVID-19, the worry of automation-driven job loss is hitting the sector hard.

A study by Big Four accounting firm KPMG found that 67 percent of employees at United States tech companies were worried about losing their jobs to "artificial intelligence, machine learning, and robotic software." Similar fears plague only 44 percent of workers outside of technology.

The reason for the extra fear isn’t always that tech jobs are more vulnerable to automation than other jobs. Rather, it’s that tech workers have a front-row seat to groundbreaking technologies in development. No one knows what the future of AI, machine learning, robotics, and other automation technology will resemble better than tech workers. Because they know what is coming down the pike, tech workers are experiencing more fear about their job security than most.

These worries are most pronounced as COVID-19 is hitting companies across industries and forcing them to cut costs or look at cost-saving measures -- including introducing automation. However, tech workers will continue to face the threat of automation throughout the coming decade and will need to build skills that make them invaluable as more mundane tasks are automated.

One of the most lasting changes wrought by the COVID-19 pandemic could be the establishment of remote work as a permanent option. As with automation, remote work isn’t a new idea: between 2005 and 2017, FlexJobs tracked a 159 percent increase in remote work. At the time, remote work arrangements were still niche with 4.7 million workers, or 3.4 percent of the population. The pandemic created a massive experiment in remote work and has taught some companies -- particularly in the tech space -- that they can loosen their restrictions on allowing employees to telecommute.

Based on a survey conducted by the employee messaging app company Blind, 70 percent of Bay Area tech workers would consider relocating if they could work from home permanently -- half of them would do so even if they had to take a pay cut. In New York City, 75 percent of tech workers would consider leaving the metropolitan area if they could work remotely.

Twitter announced in May that many of its employees would be allowed to work from home. Facebook has discussed a similar future, while Amazon and Microsoft will both allow employees to continue working remotely at least through the fall. With these giant tech companies leading the way, other employers in the tech space may also begin to consider establishing distributed workforces.

This shift would represent a huge opportunity for those in the tech space, eliminating geographical limitations and potentially opening the sector to countless new candidates.

Going remote could create new tech hubs throughout the country, bringing new jobs and money into those regions for tech workers. In this May 2020 Yahoo Finance ranking of the best places to work in technology, the Silicon Valley area only ranked at Number 9, falling behind cities and metropolitan areas in Florida, Washington, North Carolina, Texas, and Ohio.

New York City and San Francisco rank as the two most expensive cities in the United States, according to Investopedia; the living expenses in these areas limit the number of people who can pursue jobs in tech. Tech companies willing to allow all-remote working arrangements could widen their candidate pools to include a more diverse range of people from different cities, states, classes, and walks of life. In turn, this move could help build new tech hubs by loosening the industry-wide myth that a company has to be in an epicenter such as Silicon Valley to find talent, gain investors, or attain visibility.

Allowing employees to work from home permanently is a big leap for tech companies -- one that some may be hesitant to try. In fact, even Facebook stated that it would only allow this option to employees with a certain amount of experience. The office is still considered a proving ground for new employees, and since the same level of supervision can’t always exist in a work-from-home situation, there are limitations to how many companies will embrace a remote future.