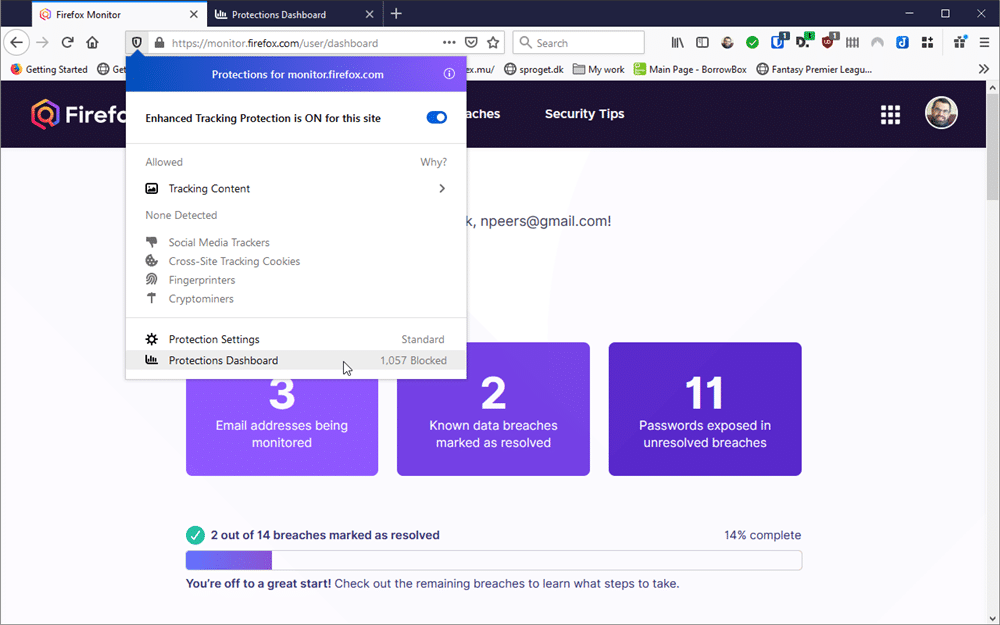 Mozilla has released Firefox 78.0, the latest in a long line of major updates to the veteran browser. Available for Windows, macOS and Linux, the new release is joined by Firefox ESR 78.0, the first major update of the Extended Support Release browser since Firefox 68 last year.

The release sees the Privacy Protections screen renamed to Protections Dashboard. It also gains two new features: the ability to track the number of resolved breaches directly from the dashboard itself, plus an option to check to see if any saved passwords have been exposed in a data breach. Type about:protections to access the dashboard quickly.

Elsewhere, a new 'Refresh' button has been added to the uninstaller for those attempting to fix problems with a swift uninstall and reinstall. Screensavers are now also blocked from interrupting WebRTC calls on Firefox, while all UK users should now see Pocket recommendations appear on all new tabs.

Windows PC users with Intel GPUs will be pleased to learn the WebRender feature, which helps improve graphics performance, has been enabled across all versions of Windows from 7 upwards. Support for macOS and Linux is currently working its way through the pre-release versions of Firefox.

The release also includes several notable changes: all TLS 1.0 and 1.1 connections are now disabled for security reasons; sites that don’t support at least TLS 1.2 will throw up an error page.

The context menu that appears when right-clicking a tab has also been tweaked, with the 'Close Tabs to the Right' and 'Close Other Tabs' now organized into their own 'Close Multiple Tabs' sub-menu. 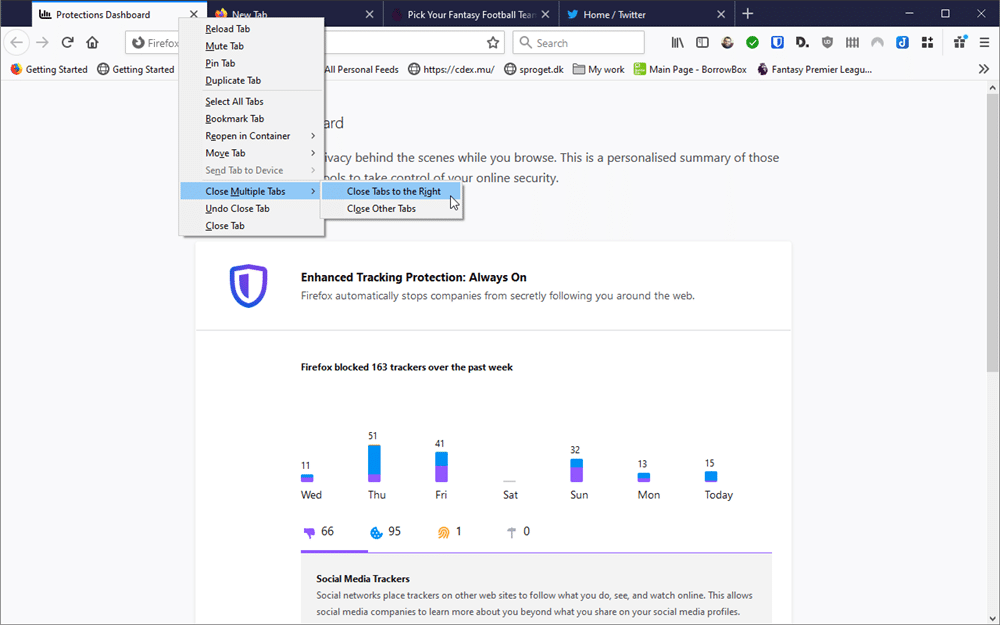 Several accessibility improvements have been unveiled, including reduced lag/freezes on screen readers as well as fewer animations to aid those with migraines and epilepsy.

Firefox ESR also gets bumped up to 68.10 with this release for ultra-cautious users. It will soon be joined by Firefox ESR 78.0, which will run in parallel with 68.x until they merge with Firefox ESR 78.3 later in the year. Firefox ESR 78.0 will include all the feature updates rolled out since Firefox 69's release -- highlights include the introduction of Kiosk mode, picture-in-picture support and the block autoplay feature.

Firefox 78.0 will also be the last major release to support older macOS versions (10.9, 10.10 and 10.11) -- those still using Mavericks, Yosemite and El Capitan are advised to switch to the Firefox ESR 78.0 release to ensure support via critical updates for another 12 months or so.

The new release is joined by Firefox 79 Beta 1 -- at time of writing, the only documented change is that users will be able to export saved logins and passwords to a CSV file for importing elsewhere.