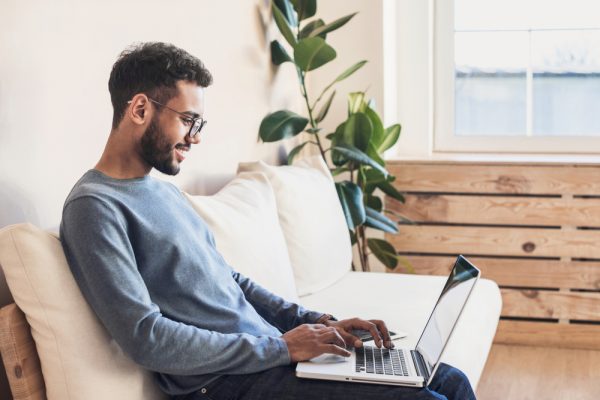 Of these 62 percent are most concerned that workers will visit malicious URLs that could compromise networks and devices, while 45 percent are worried about workers accessing inappropriate content.

The study also shows that businesses have been turning to VPNs to support remote work. According to the results 87 percent of enterprises use a VPN today, 63 percent of them will still be using a VPN at the end of 2022 and 45 percent of organizations intend to continue using one for more than three years.

In addition 70 percent of organizations say they will expedite their adoption of a software defined perimeter, zero trust network access solution in the next 12 months.

Along with the survey results, NetMotion has also announced a new security platform that unifies its mobile-focused VPN products with a powerful new software defined perimeter (SDP) solution.

"The rapid transition to remote work has accelerated every organization’s search for solutions that embrace zero trust principles, with network security, visibility and control having become the holy grail," says Christopher Kenessey, CEO of NetMotion Software. "Not every organization is ready for the cost and disruption associated with replacing their enterprise VPN, especially those that need to maintain on-premise resources. For those organizations, the combination of VPN and SDP technologies can bridge the gap to a more secure and seamless experience."

NetMotion SDP provides context-aware protection for both remote workers and enterprise resources. It installs a lightweight client application on the worker's device which analyzes the context of every user request for resources while also instantly enforcing policy to block unsanctioned connections before any data leaves the device.

You can see the full survey results on the NetMotion blog.