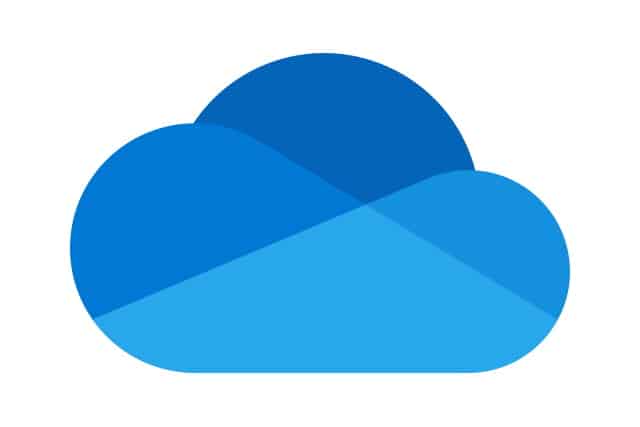 While OneDrive is primarily used for cloud file storage, it also includes a handy feature that lets you remotely access any of the files stored on your PC. Or at least this is the case for the next couple of weeks.

When the end of July rolls around, Microsoft is killing off the ability to "fetch files" from a connected computer. Instead, users will have to explicitly specify which files and folders they want to synchronize and be able to access.

The Fetch file feature has long made it possible to access all of the files stored on a PC via the OneDrive website. In addition to this, it also allows for access to network locations and mapped drives. But come July 31, none of this will be possible.

After July 31, 2020, you will no longer be able to fetch files from your PC. However, you can sync files and folders to OneDrive and then access those files from your web browser or your phone. To automatically sync the Desktop, Documents, and Pictures folders on your PC, you can turn on OneDrive PC folder backup.

Microsoft has given no reason for its decision to kill off this useful feature, and the company also hasn't done a great deal to advertise the fact that it is being retired. It's mere speculation, but we can only assume that a low level of usage is to blame.

19 Responses to Microsoft is dropping an important feature from OneDrive