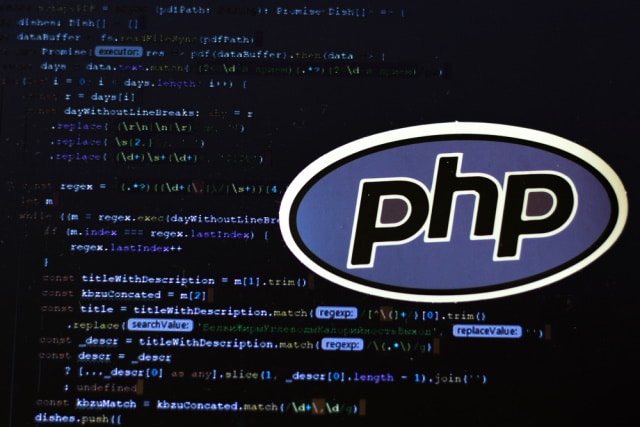 PHP 8.0 is due for release in November, but when this major new version appears Windows will not support it.

The company says that bug fixes and security patches will continue to be released for the lifecycles of PHP versions 7.2, 7.3 and 7.4. But when the latest version is released later this year, Microsoft will "not [...] be supporting PHP for Windows in any capacity for version 8.0 and beyond".

In a posting to the PHP mailing list, Microsoft's PHP project manager Dale Hirt explains: "We currently support PHP with development and build efforts for PHP 7.3, and PHP 7.4.  In addition, we help with building PHP 7.2 on Windows when security fixes are required. However, as PHP 8.0 is now ramping up, we wanted to let the community know what our current plans are going forward".

Getting down to the nitty gritty, he goes on to say:

We know that the current cadence is 2 years from release for bug fixes, and 1 year after that for security fixes.  This means that PHP 7.2 will be going out of support in November.  PHP 7.3 will be going into security fix mode only in November.  PHP 7.4 will continue to have another year of bug fix and then one year of security fixes.  We are committed to maintaining development and building of as long as they are officially supported.  We are not, however, going to be supporting PHP for Windows in any capacity for version 8.0 and beyond.

No reason has been given for the decision, but it is likely to be down to number of users.

57 Responses to Microsoft is dropping PHP support from Windows