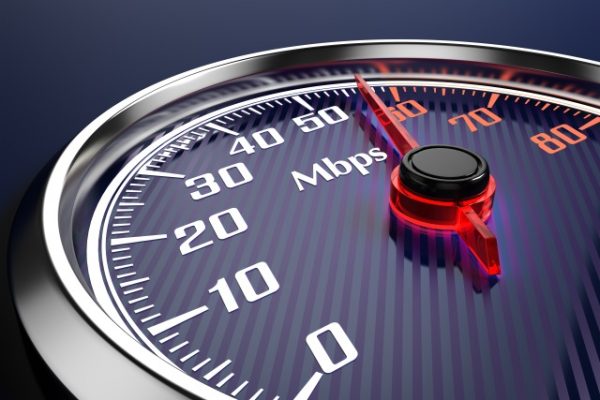 Average broadband speeds during COVID-19 lockdown measures that limited people's activities dropped by an average of 6.31 percent globally, according to a new report.

Internet advice site Cable.co.uk analyzed data from the Oxford Coronavirus Government Response Tracker (OxCGRT), and over 364 million broadband speed tests courtesy of M-Lab to compare average internet speeds in 114 countries both during and outside of their most stringent COVID-19 lockdown periods.

North America averaged a drop in lockdown internet speeds of -2.91 percent. That's mainly down to Canada though where speeds fell by -10.82 percent during its stringent lockdown period, while the United States actually saw a small rise in speeds during its lockdown period (+3.32 percent).

Western Europe is among the regions with the smallest average drop in measured speeds, with a regional drop of -4.66 percent during lockdown periods compared to time outside of lockdowns. There were still big differences between countries though, the UK experienced a relatively insignificant drop of -1.70 percent during its own lockdown period. However, Finland (-24.81 percent), Netherlands (-13.01 percent), Austria (-10.47 percent). Italy (-10.44 percent), and Norway (-7.38 percent) all experienced significant drops in the average speed recorded.

"The results are startling. Although an overall drop of just -6.31 percent across all countries doesn't sound like an awful lot, this figure moves very much against the tide," says Dan Howdle, the consumer telecoms analyst in charge of the study. "Our annual global broadband speed tracker has demonstrated global increases of around 20 percent year-on-year since 2017. For the majority of countries in this study to be moving in the opposite direction during their COVID-19 lockdowns, then, is all the more significant."

Use the interactive map below to see how your area fared. Meanwhile BetaNews is heading for the Caribbean which has seen a 3.49 percent increase in speed.