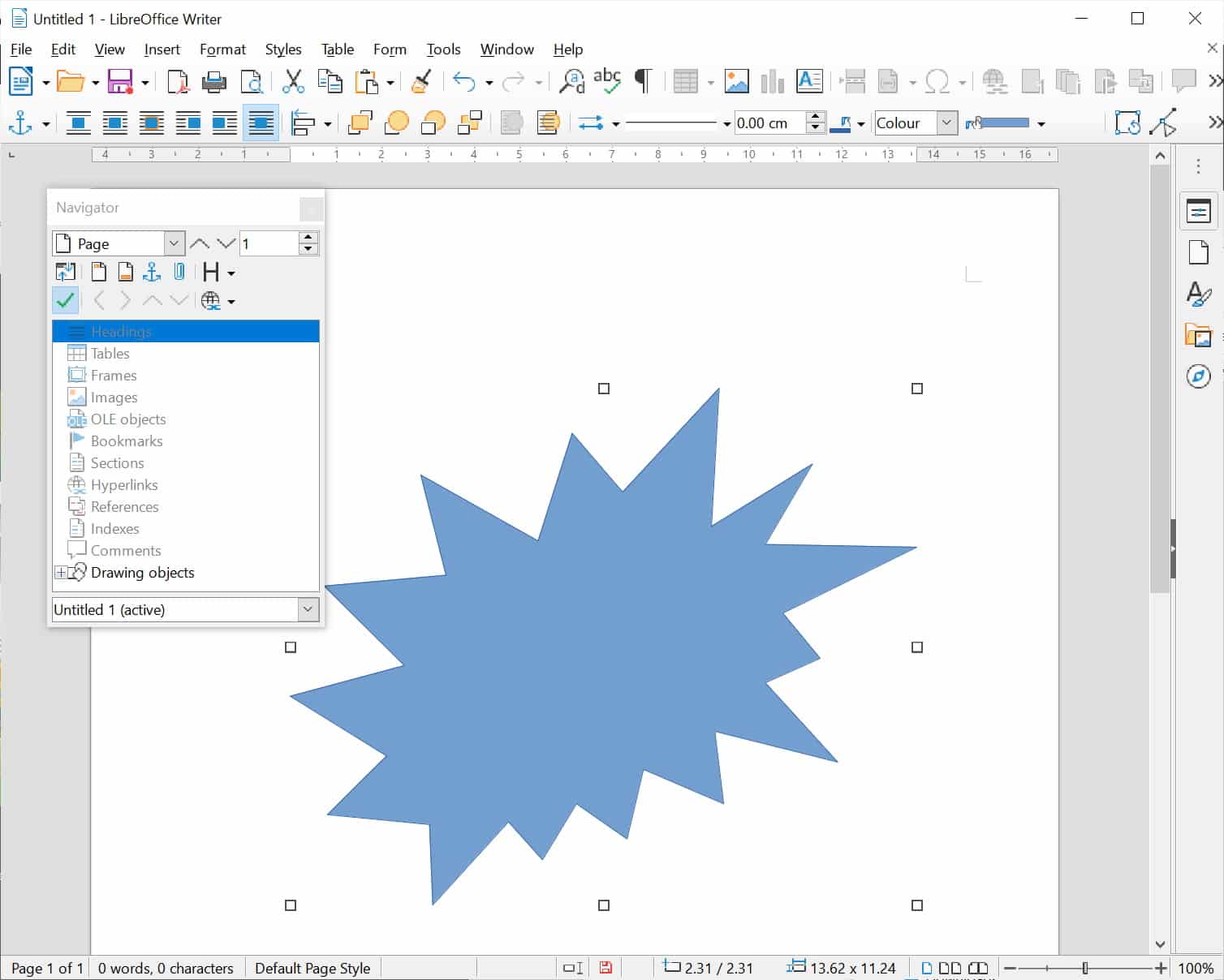 LibreOffice has long offered itself up as a free alternative to Microsoft Office, and today a major new version has been released. LibreOffice 7.0 sees a number of key changes and improvements, not least of which is greatly improved compatibility with Microsoft's suite.

Performance improvements come courtesy of Vulkan GPU-based acceleration which lands in LibreOffice following a switch from Cairo code to Google's Skia Library. For fans of aesthetic change, there is a new look in the Sukapura icon theme -- which is the default theme for macOS users. But these are just a few of the changes in this major update.

Just about every component of the office suite has been updated in LibreOffice 7.0, starting off with Writer, the word processor. Here you'll find improvements to Navigators for getting around large documents more easily, and there is now the option of displaying bookmarks in-line in text. There's also support for semi-transparent text, better quotes and apostrophes, and when you create numbered lists there is now padding for better consistency. 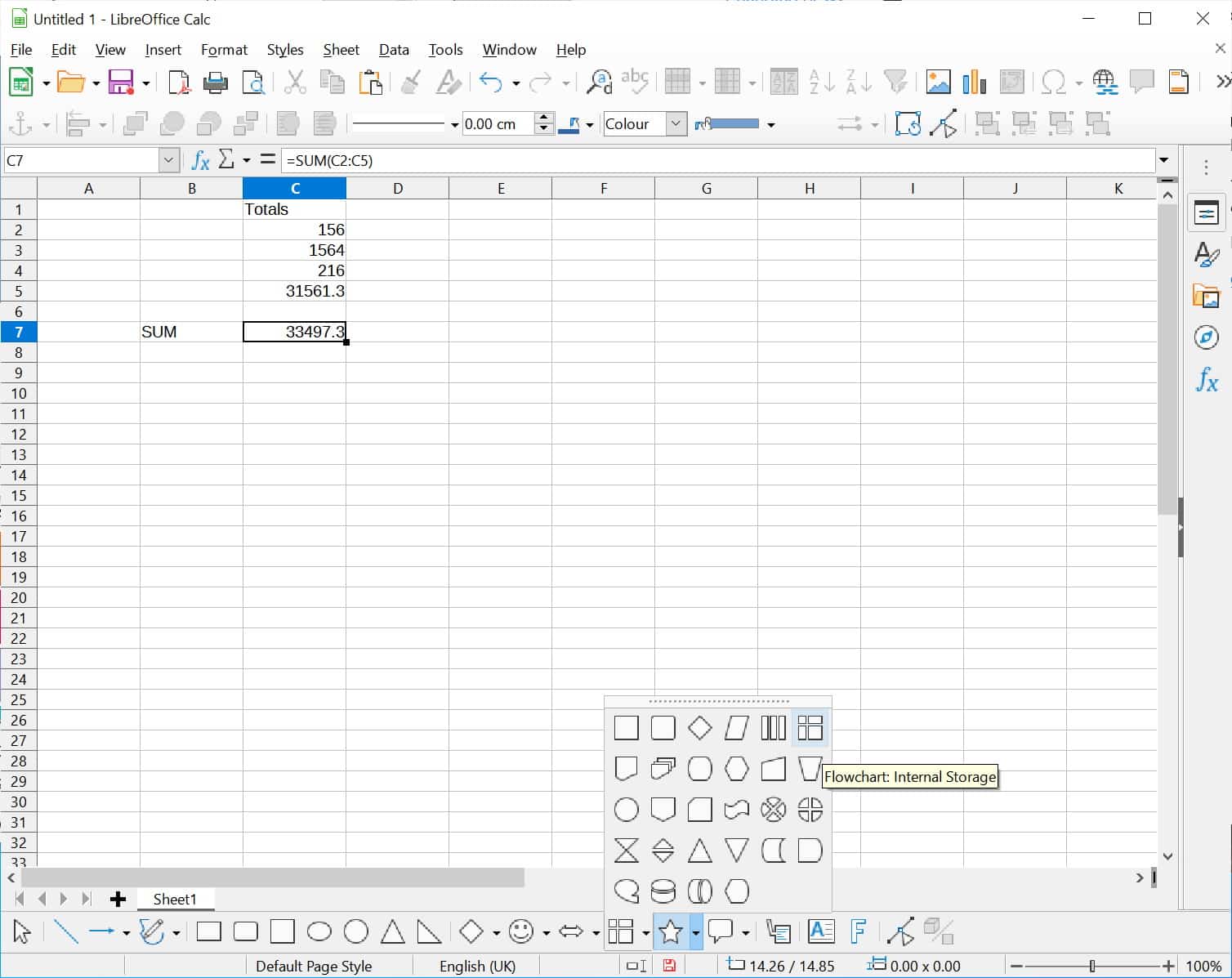 In the presentation and graphics tools, Impress and Draw, there are fewer changes, but it is now possible to generate far larger PDFs. Semi-transparent text support is also to be found here, and The Document Foundation behind LibreOffice also says that subscripts return to the default of 8 percent.

Other changes include the arrival of ODF 1.3 support bringing important changes to LibreOffice's native file format. There are also new shapes and effects as well.

You can see some of the highlights of the latest release in the video below:

LibreOffice 7.0 is available for Windows, Linux and macOS, and you can download yourself a copy here.