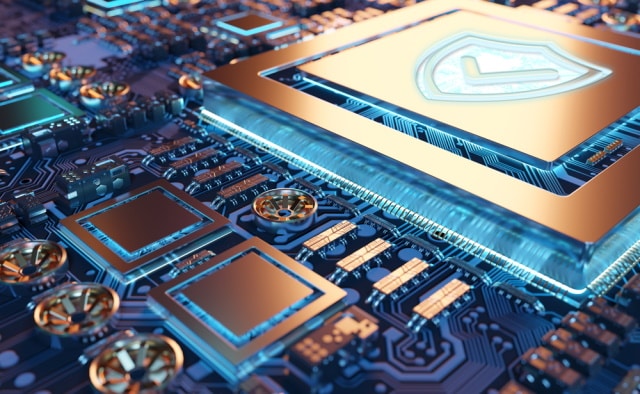 Microsoft is giving Windows users far greater control over graphics settings to allow anyone with multiple GPUs to customize how and when they are used.

The change means that it now possible to not only choose which GPU should be used by default, but also specify which GPU individual applications should use. As well as making it possible to maximize performance when required, the new controls also give additional power-saving potential.

Microsoft says that it has made the "significant changes based on customer feedback", and it's something that will be welcomed by anyone who has invested in a high-end graphics card to replace or supplement integrated graphics. The changes -- which have been introduced in Windows 10 Build 20190 -- mean that users can now specify which of their high performance GPUs should be used as the default one. 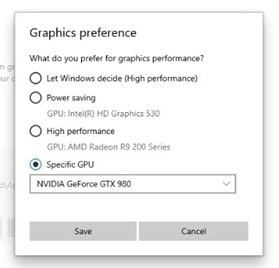 Additionally, the option to choose which GPU should be used by individual applications has multiple benefits. It not only makes it possible to ensure that the software you want to run fastest has access to the most powerful hardware, but also to stop the best performing GPU being shared by too many processes. Less important applications can be told to use the slower power-saving GPU.