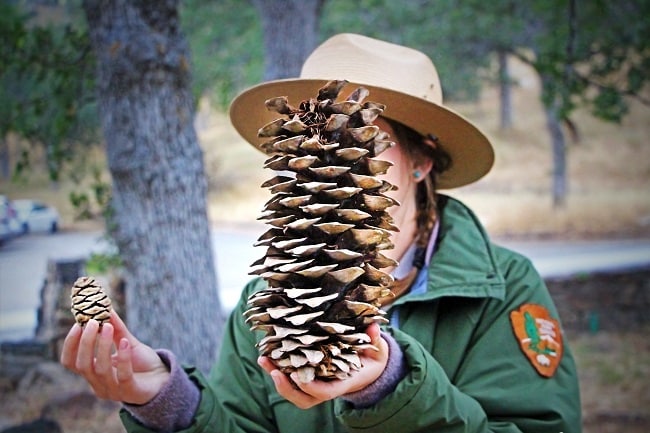 President Theodore Roosevelt is largely responsible for kick-starting the national parks movement in America, and we should all be thankful for his thoughtfulness and focus on conservationism. Sadly, these parks are often under attack, most recently by the Trump Administration. Of course, it shouldn't be surprising that a real estate mogul would be a threat to protected land. Hell, if Trump had his way, the national parks would probably be filled with tacky condominiums!

If you want to help protect these parks, all you have to do is buy an Apple product! You see, starting on 8/24 (today) and running through 8/30, the iPhone-maker will donate $10 to the National Park Foundation for every purchase made using Apple Pay at a physical Apple Store, on Apple.com, or with the official Apple Store app. Yeah, depending on how you look at it, they are essentially donating your money and taking the credit. This is to celebrate the 104th birthday of the USA's national parks, which occurs on 8/25. Money aside, the company is also helping people learn more about these national treasures.

"The Apple TV app will feature a national parks highlight on the Watch Now page, including 'Aerial America' from the Smithsonian Channel, along with other relevant shows and movies that explore and celebrate the natural world. In the App Store, customers can check out a collection of its most popular apps for safely exploring the outdoors, including AllTrails: Hike, Bike & Run, National Park Trail Guide, PeakVisor, and other guides to parks and trails around the world. And Apple Music will feature its updated Nature Awaits playlist, so even if users can’t make it out to the parks, they can hit play and let their imaginations wander," explains Apple.

The iPhone-maker further says, "With support from Apple, the National Park Foundation's youth programs have given thousands of kids the chance to learn about the parks in their schools, find inspiration in day trips to their local parks, immerse themselves in multiday camping trips, or challenge themselves with service corps programs that foster leadership, new skills, and appreciation for public lands. Apple is also working closely with the foundation to help these programs meet the needs of students and teachers while operating safely in light of COVID-19." 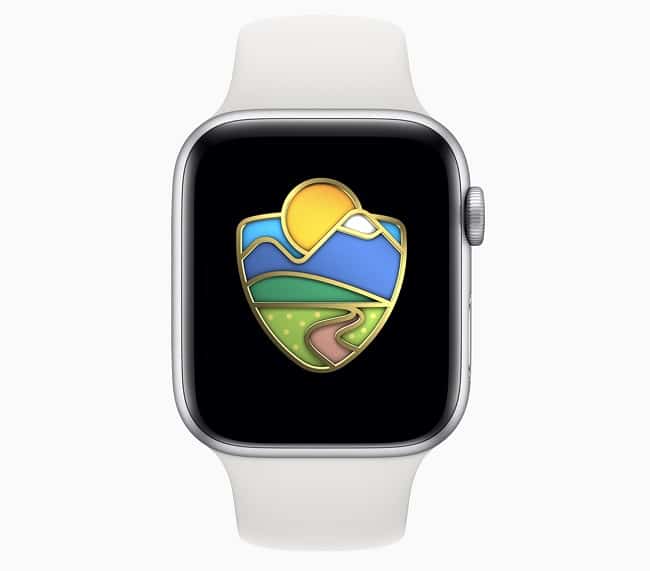 If you have an Apple Watch you can even earn a very exclusive National Park Foundation badge and animated iMessage stickers. To get these free perks, all you must do is walk/run/wheel a mile or more and record it on your watch -- only on 8/30. In other words, Apple is also encouraging activity as a way to celebrate the National Park Foundation. Very cool.

While Apple's donation plan is nice, we must remember that the company is worth $2 trillion dollars these days. With this donation scheme, if a customer buys a $3,000 MacBook Pro, for instance, the company will give only $10 to the National Park Foundation. In reality, it is the customer sacrificing the most amount of money, with Apple merely donating a paltry amount of its huge profit. It would be nice if Apple would just donate a set amount on its own without making it a sales promotion.