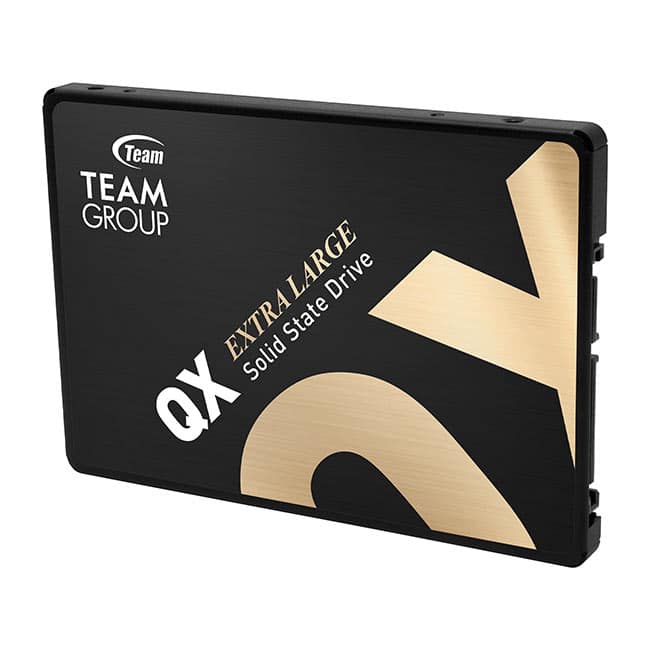 When it comes to storage, consumers typically need to choose between a solid state drive for speed and a mechanical hard disk drive for large capacity. Over the years, however, SSDs have gotten bigger capacities, but for the most part, they still trail HDDs in that regard -- particularly in the consumer market..

Today, TEAMGROUP launches a new consumer solid state drive that offers the best of both worlds. Simply called "QX," this 3D QLC SATA 2.5-inch SSD offers an insane 15.3TB capacity. Before you get too excited, you should know the price -- it costs nearly $4,000.

"The QX uses the latest 3D QLC flash memory, which not only has the industry’s first and largest 15.3TB storage capacity but also has industry’s first write life up to 2560TBW. The ultra-high durability provides consumers with stability and reliability. The powerful QX supports smart dual Cache, including SLC Caching technology and DRAM Cache Buffer, delivering 560/480MB per second of ultra-fast read/write speed for smooth user experience. At the same time, it also excellent features such as low power consumption, shock resistance, noise-free, etc.," explains TEAMGROUP.

The company further explains, "The QX not only has the largest 15.3TB capacity and the highest write life of up to 2560TBW, but it also supports Windows TRIM optimization command which can release free blocks, allowing the operating system to use them later immediately when writing data. The optimized access control technology of NCQ can speed up the transfer and write performance of the SSD, and effectively reduces performance degradation and wear and tear of the drive. This can prolong the service life of the SSD perfectly. The built-in smart algorithm management mechanism has functions such as garbage collection which can ensure operation efficiency. The powerful Wear-Leveling technology and ECC (Error Correction Code) function enhance the reliability of data transfer and provide consumers a reliable, compact SSD with massive capacity." 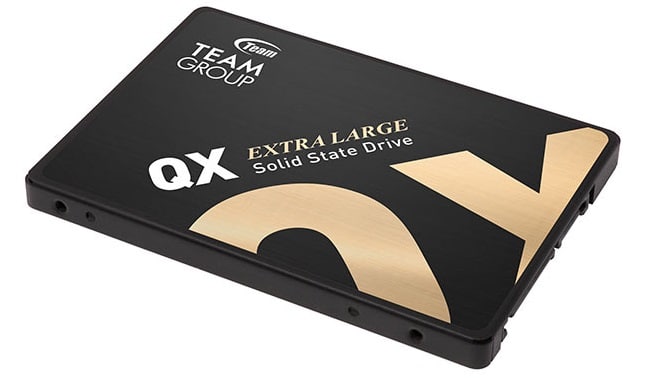 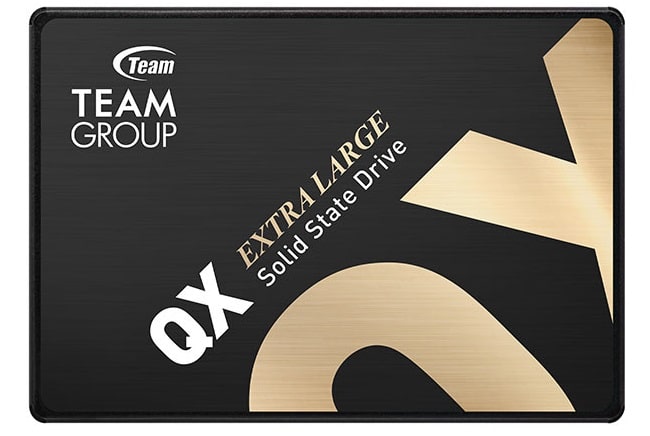 So, exactly how much does the QX cost? TEAMGROUP is asking a sky-high $3,990. Yeah, that is well beyond what the average consumer will spend on their entire PC. With that said, most consumers probably don't need an SSD with such a large capacity either. In other words, the QX will likely be bought by cash-flush enthusiasts and those simply looking for bragging rights. While the drive is not yet available for purchase online, it should show up on Amazon here very soon.