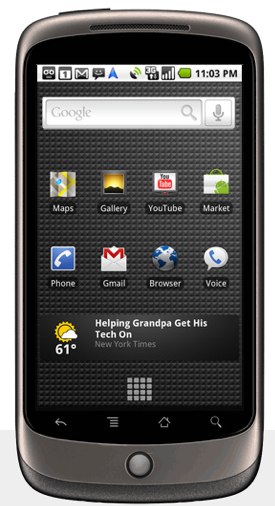 At the end of January, the Federal Communications Commission's Consumer Task Force launched an inquiry into the Early Termination Fees (ETFs) of the major wireless providers with a special focus on the Google Nexus One handset.

The Nexus One is unlike other smartphones in that it is sold only by Google and available on multiple carriers. As such, if a customer terminated his contract, he faced early termination fees from both Google and his wireless provider.

The Consumer Task Force's Inquiry said: "Consumers have been surprised by this policy and by its financial impact. Please let us know your rationale(s) for these combined fees, and whether you have coordinated or will coordinate on these fees and on the disclosure of their combined effect."

Google's response appeared quite plainly yesterday evening: it has lowered its early termination penalty from $350 to $150.

Responses from the FCC and Google this morning are pending.