Zune -- along with Expression Blend, Silverlight, Visual Studio and XNA -- may yet save Windows Phone 7 Series. During the kick-off MIX10 keynote earlier today, Microsoft product managers showcased features, development scenarios and, most importantly, user experiences derived from Zune HD. Perhaps Windows Phone 7 Series isn't a hopelessly lost cause after all. Microsoft's competitive postion would actually look good, if phones were shipping now and not in six to eight months.

In September, I asserted that Zune HD should have been the Microsoft phone. The user interface and user experience (some of that derived from Zune 4.0 software) is exceptionally good -- particularly coming from Microsoft. Finally, Microsoft is carrying forward and extending a great user interface motif. Better: Windows Phone 7 Series is inheriting and extending the social sharing concepts imbued into Zune 1.0.

Microsoft launched Zune 1.0 in November 2006 with marketing tagline "Welcome to my social." Zune distinguished from iPod by making music a more social and sharing experience. It was a visionary approach for the time -- sadly held back by Microsoft's limited commitment (Zune distribution in United States only) and iPod's huge market share lead.

But social as executed by Microsoft was truly visionary in 2006. Many of the most popular social media/networking tools taken for granted today originated in 2006 or later. YouTube officially opened in November 2005. Facebook opened to the public in 2006 and Twitter a few months later. Most of the most popular or growing popular tools for community and self expression launched within the last three years: Disqus, FriendFeed, tumblr, Twine, Qik and USTREAM, among many, many others. 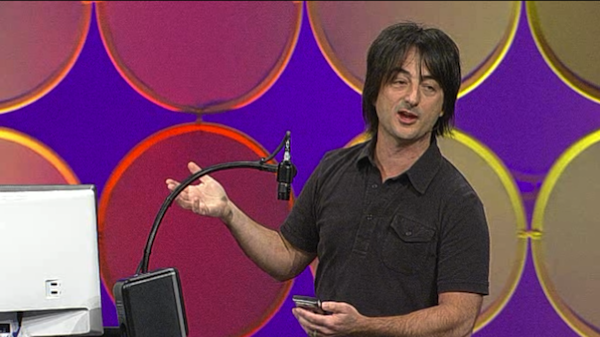 What differentiates Windows Phone 7 Series from iPhone is the same thing that made Zune so different from iPod: Social sharing. Sure, there are other mobile phone social sharing alternatives available, like Motorola's MotoBlur user interface for Android phones. 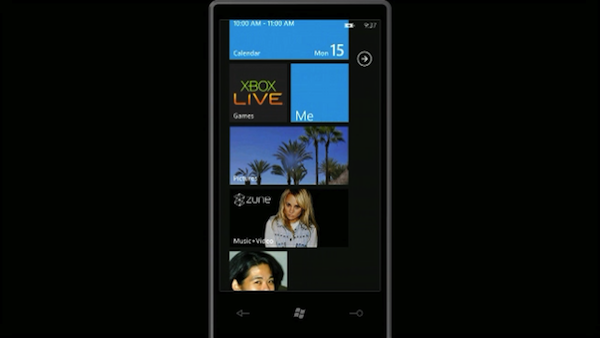 But Microsoft is making social a platform that runs deep into Windows Phone 7 Series. I've repeatedly asserted that the smartphone will replace the PC as primary computing device. As the social hub for all communications, the smartphone already has replaced the PC for many people. 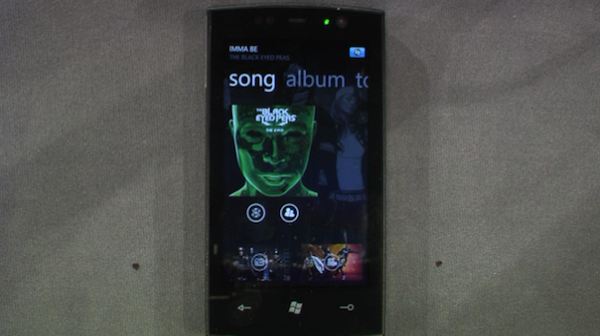 That's communications within limitations. It's one thing to use Facebook on a mobile phone. It's a whole other order of experience interacting around disparate content repositories, which is the differentiating direction Microsoft is taking Windows Phone 7 Series -- and it's a path Apple has failed to follow with iPhone. 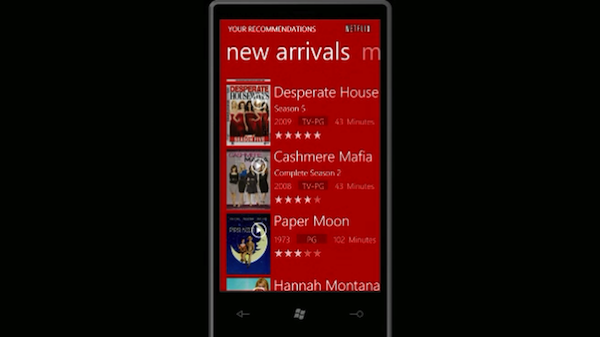 Social is Apple's achilles heal, because it's not in the company's corporate DNA. Apple has historically only allowed social sharing where it has some control. The company has a deserved reputation for deleting negative forum threads, going back years. Try to comment on Apple's YouTube channel. Comments are disabled. 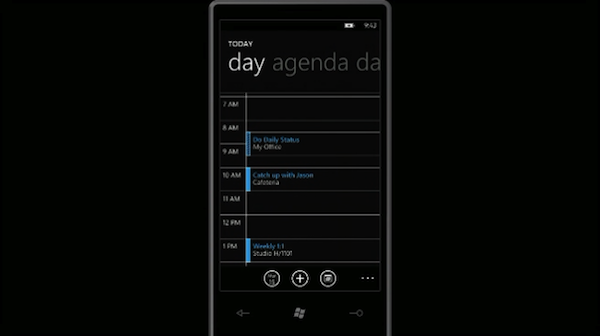 Then there are iPhone limitations to consider, such as truncated multitasking and (related) the fixed battery and battery life. Apple's idea of social interaction is the push notification. It's a weak compromise that Microsoft seems ready enough to exploit (granted, Windows Phone 7 Series has push notifications, too). 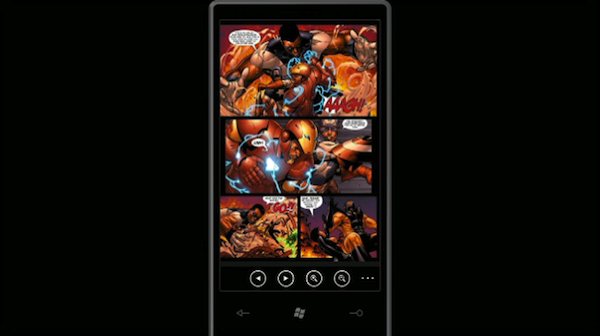 Comics in this app can be dynamically and quickly resized

By comparison, "Welcome to my social" is a platform on Windows Phone 7 Series. Social sharing and interaction are seemingly available from pretty much anywhere, including third-party applications. 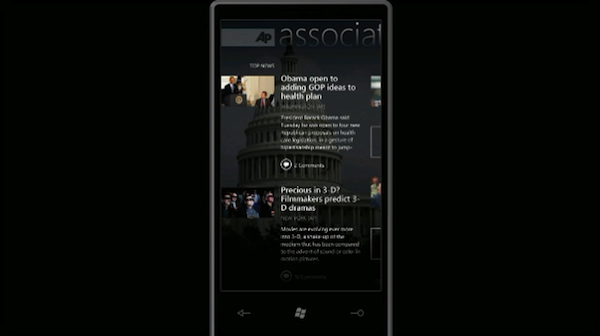 I'm still not overly optimistic about Windows Phone 7 Series because Microsoft is restarting so late and from so far behind. That said, there's hope if Microsoft is willing to commit as much marketing -- and really loads more -- as Bing. What I saw today is encouraging. Finally.