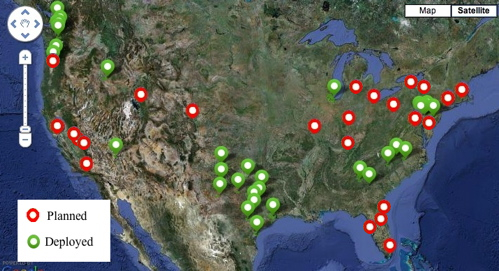 Additionally, the company says it will have two new WiMAX-capable smartphones by the end of this year, an Android-powered 3G/4G/WiFi device from Samsung, and another from HTC with no specified platform that will definitely not be the EVO 4G.

Clearwire growth has snowballed. The company added 283,000 subscribers in the quarter, which is more than they added the entire year of 2009. This 94% growth brought the total number of subscribers to 971,000 at the end of March.