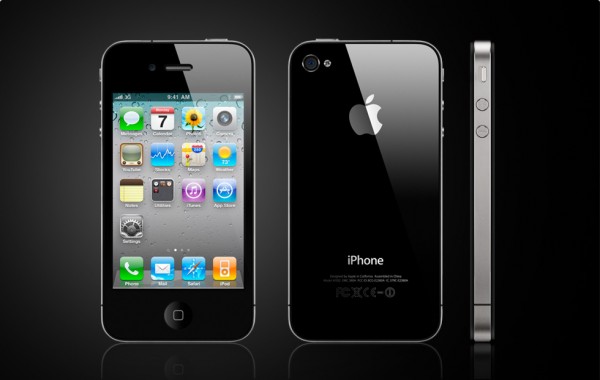 As anticipated, Steve Jobs unveiled the iPhone 4, at WWDC on Monday, and although we knew most of the details, there were some surprises. Here's what you need to know:

What do you think, will you upgrade or switch to the new iPhone?