In advance of the expected launch of Google TV this week, Google on Monday opened up the official Google TV website, which provides the first in-depth look at the Web-on-TV platform since it was unveiled five months ago.

In addition to the deeper look at the Google TV search bar, Chrome Web browser, and Android-based application environment Google TV brings, the company announced a host of partners who have developed Google TV-optimized sites or Google TV apps. 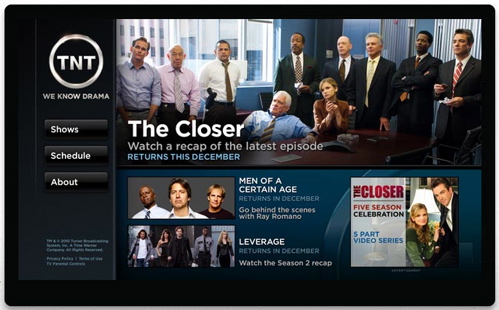 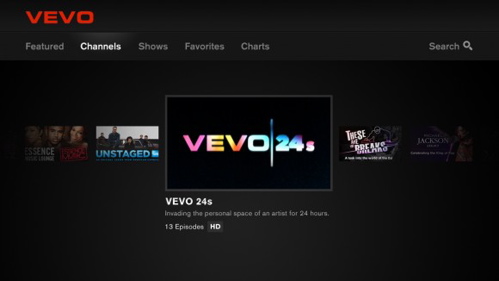 A handful of premium content partners were also listed today, including HBO, Amazon Video on Demand, and Netflix. 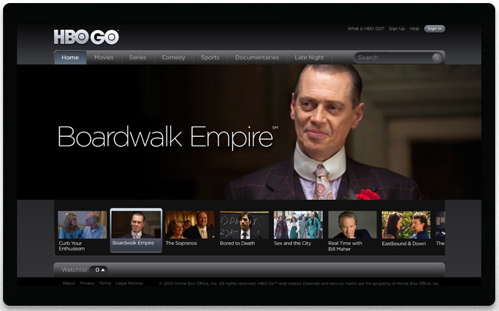 Google also described several new features today: including "flinging," which lets users send the content they're watching on their Android phone to their TV with a single button, and picture-in-picture functionality which can be applied to apps, the Web, or streaming video.