Duke Nukem Forever, the most delayed video game ever, launches May 3

Last September, 2K Games and Gearbox Software announced they would finally be releasing Duke Nukem Forever on Windows, Xbox 360, and PlayStation 3 after a delay of more than a decade. On Friday, the companies published the title's final release dates: May 3 in North America, and May 6 worldwide. 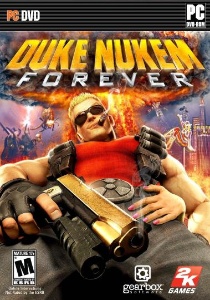 Even after 2K and Gearbox demonstrated the game's release at the Penny Arcade Expo in Seattle, there was a considerable amount of doubt and speculation from the public about the game's release. After all, it unofficially holds the title of "most delayed game of all time," with nearly thirteen years between the title's first announcement and its eventual release. Naturally, the sudden news that it would be released should be met with a large amount of skepticism. 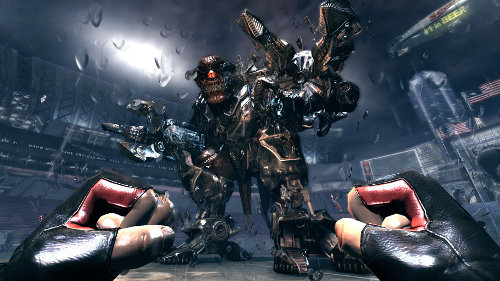 But today, the game is officially available for pre-order through Amazon and GameStop for $59.99 for console versions and $49.99 for the PC version, and its release looks to be set in stone.

The biggest challenge for the game will be to rise above the story of its creation and stand on its own merits as a high quality shooter.

But, as famous game designer Shigeru Miyamoto once said, "A delayed game is eventually good, a bad game is bad forever."