There are millions to be made in the iPhone underground economy 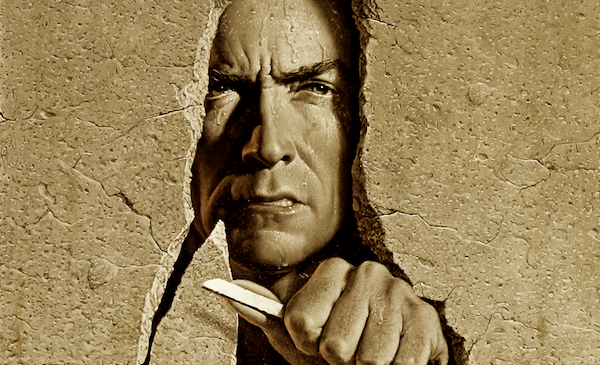 For almost as long as there have been iPhones there has been "jailbreaking," the process of hacking the iPhone so that it will install apps not sold by Apple's App Store. Jailbreaking is popular, so much so that the Washington Post reports that software merchants supplying practitioners make millions doing so.

Cydia, the most famous, in fact dominant, source of jailbreak apps, pulls in over $10 million in annual revenue and has about 4.5 million active weekly users, according to the Post. Developers are making tens of thousands on their apps.

And it's not just volume, jailbreaking has gotten more respectable. Toyota recently ran an ad on the jailbreaking site www.modmyi.com and a free iOS mod on Cydia with a Scion theme. After pressure from Apple, Toyota pulled the modmyi.com ad.

This in spite of a slightly scary attitude from Jay Freeman, the founder and operator of Cydia, as quoted in the Post: "The whole point is to fight against the corporate overlord. This is grass-roots movement, and that's what makes Cydia so interesting. Apple is this ivory tower, a controlled experience, and the thing that really bought people into jailbreaking is that it makes the experience theirs."

Next thing you know people will be modding their Priuses!

Lots of other phone platforms, from Blackberry to Symbian, also locked their users into running apps only approved by the manufacturer or maybe the service provider, but I never heard of jailbreaking until the iPhone. It didn't take long, and I recall that the original jailbreak was performed by means of an overflow bug in the libpng library (or was it libtiff? Doesn't matter).

Vulnerabilities like these are infamously common on iOS, and so have been jailbreaks, so Apple's attempts to plug up one hole were always quickly met with other jailbreaks. I don't believe they try hard anymore, perhaps also due to the fact that the US Copyright Office disputes their claim that jailbreaking violates copyrights in iOS.

Clearly Apple won't be getting the jailbreak toothpaste back in the tube. This phenomenon is here to stay. As long as it doesn't get too big it shouldn't be worth Apple getting really uptight, but it wouldn't be the first time they freaked at losing control.