Microsoft on Monday offered new information about the next version of its enterprise resource planning software, Microsoft Dynamics AX 2012, and revealed that beta testing for the suite is expected to begin this month. 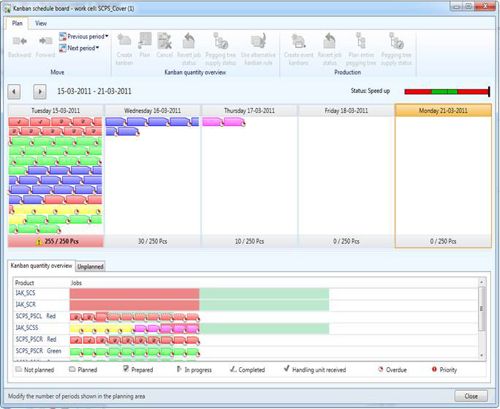 Here's a point by point list of the improvements that Microsoft announced today: 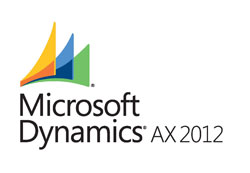 The beta of Microsoft Dynamics AX 2012 will be released this month, but Microsoft did not yet specify a date. The final release is expected to be available some time in August. Subsequent versions of Microsoft's ERP software will be available on the Azure cloud platform, Microsoft revealed on Monday. Their design will be similar to Microsoft's CRM products which are available both as on-premises software and as cloud-based SaaS.