Nokia will ship Windows Phone 'Mango' but not this year 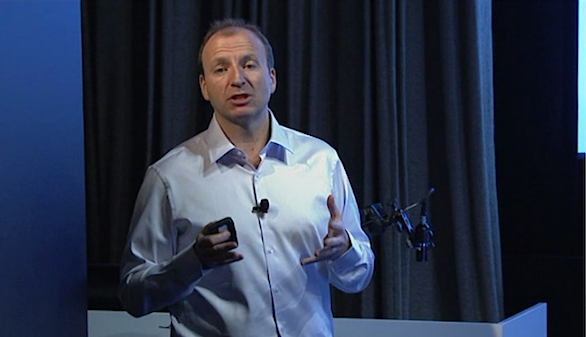 Nokia timing is something Microsoft developers, OEM partners, customers, investors and watchers are looking for. Previously, the company indicated that the first Nokia Windows Phone handsets wouldn't release until 2012. There is nothing in today's announcement to suggest that anything has changed.

There is some insinuation, particularly the statement about the labs, that Nokia Windows Phone handsets would ship sooner than 2012 -- and certainly that would be good buzz for Microsoft. The company deliberately chose New York as venue for the event, because of the proximity to Wall Street and to convey something to analysts and investors. If tongues will wag rumors, Microsoft gains more from positive perceptions about the Nokia deal's timing.

Lees says that the "addressable market for Mango is four times larger than it was for Windows Phone 7," in part because of these new partners but more importantly Nokia. While Nokia is bleeding market share, it remains the world's largest handset manufacturer as measured by sales. Nokia sold 107.6 million cell phones during first quarter -- for 25 percent market share, according to Gartner. IDC predicts that, because of the Nokia deal, Windows Phone would rank second among smartphone operating systems by 2015.

Lees describes "Windows Phone Mango as a tipping point of opportunity." Is he right? Please answer in comments.