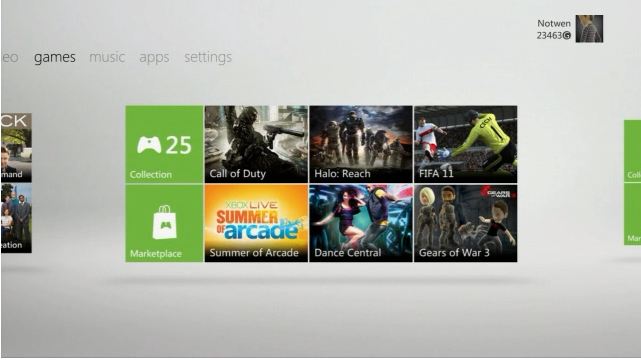 It's been just about three years since the "New Xbox Experience" debuted which brought Netflix Streaming, animated avatars, and live parties to Xbox Live. Microsoft today actually used the phrase "New Xbox Experience" again to describe this latest update, which will bring a new dashboard, voice controls including Bing voice search, YouTube integration, and Xbox Live TV in the fall.

Microsoft didn't say all that much about the new live TV service, other than it will be similar to the Xbox-centric IPTV services that have already debuted in select markets such as British Telecom's BT Vision IPTV service which used an Xbox 360 with Mediaroom as its set top box back in 2008. Today, Microsoft mentioned Sky in the UK, Canal+ in France, and Foxtel in Australia as its partner carriers.