It's official: Apple is the world's most valuable company 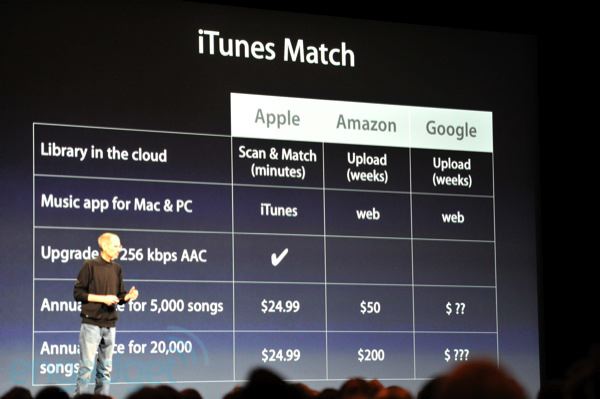 Apple's stunning achievement cannot be understated. A decade ago, the company was in a state of financial crisis. During the 2000-01 recession, Apple posted several quarterly losses, following a near collapse of the stock. I recall Apple shares trading for about $15 in early 2003. Today, they closed at $363.69. Much has changed for Apple in eight years.

Apple's fortunes changed because of iPhone (launched in June 2007), App Store (opened in July 2008) and iPad (launched in April 2010) and iOS as underlying architecture. In second calendar quarter, iOS devices accounted for a stunning 70 percent of Apple revenues. The chart below, which I originally posted in April, shows the stunning revenue and profit gains Apple made in 2010, largely driven by iOS products. Apple revenue nearly doubled, as did its net profit -- from $13.5 billion to $26.7 billion and $3.1 billion to $6 billion, respectively.

As for valuation, there has been dramatic change since stock markets collapsed in autumn 2008. Apple's market cap was $88.68 billion on Oct. 2, 2008. About six weeks before the crash, on Aug. 13, 2008, Apple's market cap was $158.84 billion. But within months of the September 2009 market crash, shares moved along a remarkable upward trajectory and Apple's valuation with it. On May 28, 2010, with market cap of $222.12 billion, Apple passed Microsoft to become the second-most valuable company in the world.

Apple and Exxon Mobile couldn't be more different companies. Energy is considered one of the safest investments, because people need fuel to run their autos, to cook food and to heat their homes. But what innovation is there in selling the Earth or through said products polluting it? Apple at least sells real things that requires research and development and innovation to compete.

Still, Apple has changed in negative ways -- and perception hasn't caught up with reality. The Apple Fanclub of bloggers and journalists and many Steve Jobs worshipers treat the company like the artsy, fartsy organization it once was. Apple isn't David anymore. It's Goliath. Apple is the world's most valuable company, with a $75 billion cash horde. The company acts like the giant in the room, too.

Take for example, in February Apple changed its apps policy for e-bookstores, looking for a 30-percent take of their proceeds. Then there is bullying competitors with patent and intellectual lawsuits. HTC, for one, and Samsung, which is barred from selling Galaxy Tab 10.1 in the European Union because of an Apple complaint. Writing for ZNET Steven J. Vaughan-Nichols observes:

This particular case was just about the design, the look of the Samsung Galaxy Tab, and that's it. Now, I want you to click on this PDF copy of (European] Community design no. 000181607-000. Now, take a long hard look at it. What do you see? I'll tell you what I see, it's a freaking tablet. Yes, it looks like an iPad. But, it looks just as much like every tablet that's ever existed or ever will exist. It's a tablet.

He's right about that. But that's what big companies do: They hire loads of lawyers to protect their interests. Now the shoe is on the other foot. Apple is the big company in the room and acting like one. So I have to ask: Now that Apple is the world's largest company as measured by valuation, when is someone going to hold it accountable like one?

97 Responses to It's official: Apple is the world's most valuable company