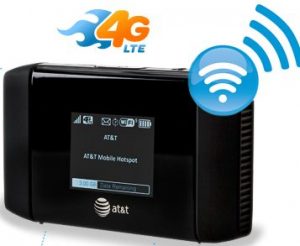 According to a statement made by AT&T CFO John Stephens at the Bank of America Merrill Lynch Media, Communications, and Entertainment Conference 2011, AT&T will be launching its "real" 4G network this Sunday in its first five markets.

AT&T announced earlier this year that these first LTE markets would be: Atlanta, Chicago, Dallas, Houston, and San Antonio. The rollout roadmap includes 15 total markets for the year 2011.

Just over a month ago, the carrier debuted its first LTE-supportive hardware, a five-device mobile hotspot and USB modem.

The carrier has labeled some of its newer handsets as being "4G-capable" already, but these only support the HSPA+ protocol, and none currently support LTE.