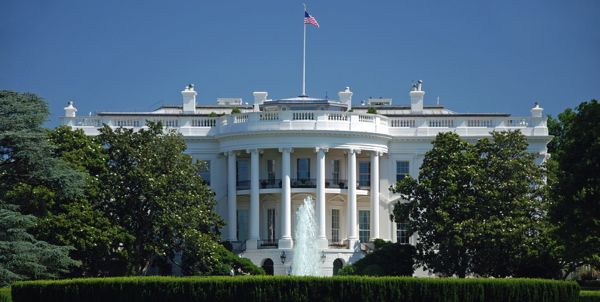 The America Invents Act, which passed through the final stages of Congressional approval one week ago was signed into law by President Barack Obama on Friday morning.

The Act represents the largest single overhaul to the U.S. patent system in almost 60 years, and is the result of more than a decade of legislation.

According to the White House on Friday, the act will help businesses, inventors and entrepreneurs in four ways:

“I am pleased to sign the America Invents Act. This much-needed reform will speed up the patent process so that innovators and entrepreneurs can turn a new invention into a business as quickly as possible,” said President Obama. “I’m also announcing even more steps today that will help bring these inventions to market faster and create jobs. Here in America, our creativity has always set us apart, and in order to continue to grow our economy, we need to encourage that spirit wherever we find it.”

US Chief Technology Officer Aneesh Chopra will be answering questions with USPTO Director David Kappos during an Open for Questions event on WhiteHouse.gov at 5:00 p.m. EDT today.

Questions can be sent via Twitter with the hashtag #WHChat, or through the White House Live Facebook App. The Q&A session can be watched on whitehouse.gov/live.