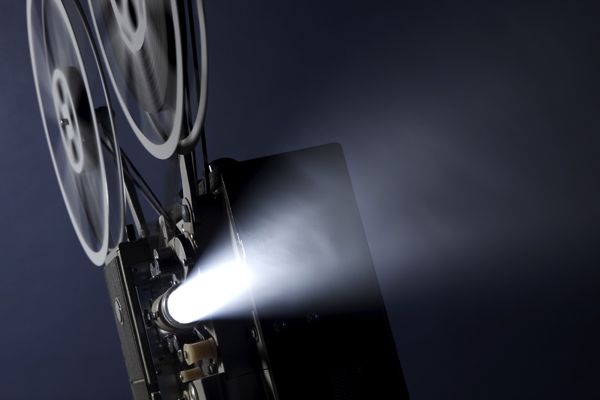 Monday, Amazon and Netflix, two major competitors in the video streaming space announced new content partnerships that broaden their catalogs and represent the next generation of carriage agreements that occur every three years in the cable and pay TV business.

This is more than double the total content Amazon Prime had when the streaming service launched seven months ago.

Netflix, who is still the most imposing presence in the streaming space, announced it had signed a multi-year licensing deal with Dreamworks Animation SKG, which will bring Dreamworks' content instantly to Netflix at the exact same time as it's launched on Pay TV.

This is significant because Hollywood studios have long staggered the release of movies on different formats so consumers will have more incentive to buy high-margin DVDs rather than rent them. Streaming has thus far been one of the last places content is released.

But as DVD sales have crashed and burned for the last couple of years, Hollywood is taking a revised approach to its release window strategy.

Last March, for example, Warner Brothers, Sony Pictures, Universal Studios, and 20th Century Fox signed up to release their films on pay TV just two months after theatrical release, shortening the time between exclusivity in theaters and availability at home.

No longer are box office revenues or home video sales the main money-makers for Hollywood studios: Digital distribution, off-network syndication, and content licensing are the future.