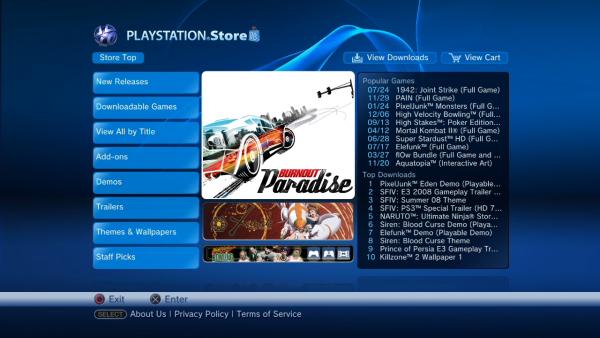 Sony's PlayStation Network is once again the target of hackers as Sony disclosed late Tuesday that it had disabled some 93,000 PSN and Sony Online Entertainment accounts. According to the company these accounts had been "tested" by hackers, although a majority of the login attempts failed.

The data was said to be obtained from "one or more compromised lists from other companies, sites or other sources," although chief information security officer Phillip Reitinger said it was likely that the data did not come from Sony itself.

"We have taken steps to mitigate the activity," he said in a statement.

Of the compromised accounts, about 60,000 were from PSN and the remaining 33,000 from Sony Online Entertainment. Accounts where the hackers were successful breaking in, Sony said it had taken steps to lock to prevent further access. Only "a small fraction" were said to show any activity before the company was able to lock them down.

Reitinger said that credit card information was not at risk. "We are currently reviewing those accounts for unauthorized access, and will provide more updates as we have them," he said. "We will work with any users whom we confirm have had unauthorized purchases made to restore amounts in the PSN/SEN or SOE wallet."

Tuesday's admission of a break-in certainly brings back memories of Sony's nearly month long outage of the PlayStation network that began in late April. Hackers had a field day with Sony's apparently poor IT security, also breaking into Sony Ericsson's Canadian site as well as the website of Sony Pictures.

At least a dozen Sony sites may have been hacked from April through about July, with attempted hacks on other Sony web properties probably far more numerous than that.