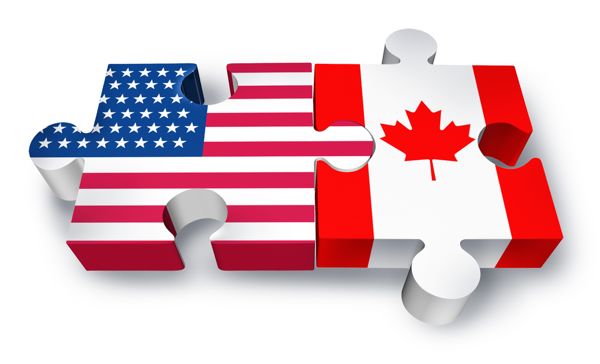 This week, marketing research firm Ipsos published the latest edition of the Ipsos Reid’s Mobil-ology focusing on Canada's mobile device market. According to the data (collected for six months between August 2011 and January 2012), the Canadian mobile device market has shown continuous growth across the smartphone, tablet, and e-reader categories, putting it very close to the United States despite different brand preferences among consumers.

Here's a blow-by-blow look at how the Canadian device market differs from the United States according to Ipsos Reid's data.

These figures show just how close the U.S. and Canada are when it comes to absolute prevalence of mobile technology. However, the brand preferences are where there are major differences. 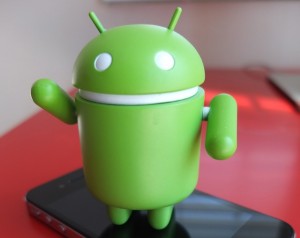 Though BlackBerry remains the smartphone of choice for Canadians, Research in Motion's market share is rapidly dropping and so is its appeal to consumers. In January 2011, 58 percent of those surveyed said they intended to purchase a BlackBerry as their next smartphone. By January 2012, that number had fallen to 40 percent. Ipsos found that Canadian customers are increasingly favoring Samsung's Android smartphones, with 32 percent saying their next smartphone would be coming from the market-leading consumer electronics company.

It should be no surprise that the iPad dominates this category. However, the market share it claimed in 2012 was down a shocking 31 percent from the previous year because of new competitors who entered the market. Ipsos cited the BlackBerry Playbook as one such competitor, but did not reveal how much market share that device actually grabbed. 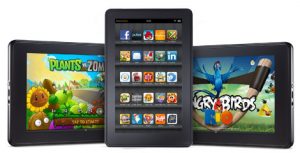 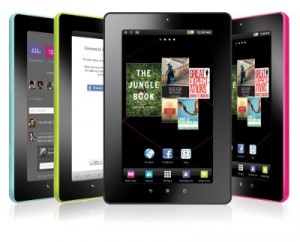 This is an increasingly difficult device market to classify as each subsequent generation of e-reader turns more tablet-like, but one thing is clear. Kobo appears to be trouncing Kindle. Just one year ago, Ipsos found the Sony eReader, the Kobo, and Amazon Kindle to be virtually tied for market penetration at 28%, 27% and 25% respectively. But in 2012, Sony slipped a massive 15 percentage points while Kindle also slipped by one, and Kobo grew by 18 percent.

At the trailing end of 2011, Kobo introduced its answer to the Kindle Fire, called the Kobo Vox, an Android-powered e-reader/tablet that retails for $199. But the major boon for Kobo has been its exclusive partnership with Indigo books, Canada's largest book retailer, and the third largest book retailer in all of North America.