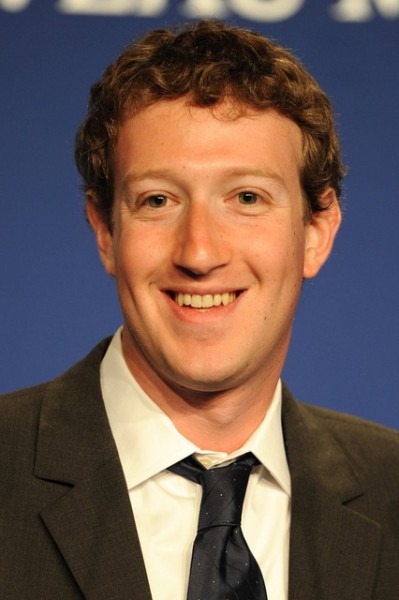 So Facebook is now a public company but with the shares only one business day old the news is already bad: Facebook shares didn’t pull a Google or a Yahoo or a Microsoft or even a TheGlobe.com and soar out of sight on IPO day. They ended right where they started pretty much after the day traders took their easy profits. And while Wall Street sees this performance as a dud, Facebook itself sees it as a masterful piece of financial engineering.

If you are an investment banker -- and let me re-emphasize that, if you are an investment banker -- you want IPO shares to go up on their first day, rising in price by at least 10 percent though no more than 20 percent. This shows the IPO is hot, the company is booming, yet the offering wasn’t so underpriced that the founders feel cheated. Such IPOs make investors feel happy and happy investors buy and sell more shares and participate in future IPOs.

If you are an IPO company founder and, even more explicitly, you are Facebook CEO Mark Zuckerberg, you want your share price on the first day to go exactly nowhere, which is what Facebook’s did. That means no money was left on the table and the company got the best possible deal. Zuckerberg didn’t and doesn’t care about investors in this scenario, but then neither does he wish them ill. He just doesn’t give a damn.

And there’s the difference because investment bankers do give a damn because they’d like to have another IPO next week or next month and have that go very well, too. Zuckerberg expects Facebook to never issue another share of stock. He’s done raising money thanks, and on his honeymoon.

I’m sure there was a struggle at the end over how to price the offering. The bankers would have preferred $34 or even $32, but Facebook went for $38 and they were correct to do so from their point of view because we now see it was the optimal solution.

Then why don’t we feel better? Because for all its $100+ billion valuation the whole thing feels pretty low rent, like a big sale at K-Mart. Where’s the excitement? There isn’t any.

Editor: Near market close, Facebook shares are down by about 10 percent, at $34.40, on its first full day of trading.