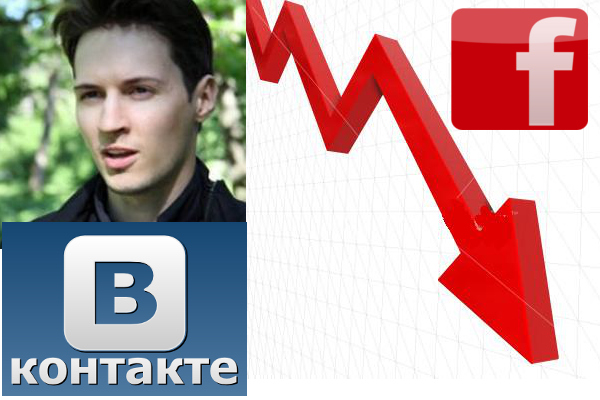 Pavel Durov, the outspoken founder and CEO of popular Russian social network VKontakte says the site's initial public offering has been indefinitely postponed due to a chilling effect caused by the Facebook IPO, which has been called the worst performing IPO of the last decade.

VKontakte (VK) is not nearly as large as Facebook in membership, but it has remained one of the top 50 most popular sites in the world for several years, and is Russia's fourth most-popular site altogether.

Today, Russian Internet group Mail.ru announced it will turn over the voting rights associated with its 39.9 percent stake of VKontakte to the social network's CEO Pavel Durov.

The Mail.ru Group said the two companies had "agreed on coordination and cooperation" strategies that would help them both moving forward.

Durov's first move after the announcement was to squash any talk of a potential IPO.

"Facebook IPO destroyed the faith of many private investors in social networks, and the VK IPO [is] postponed indefinitely," Durov said in response to a question on Twitter.

Today, just under two weeks after Facebook floated its IPO at $38 per share, the social network's shares are trading at under $30. Rating agency Standard and Poor's Capital IQ gives Facebook shares a "sell" rating.