Netflix will build content delivery network of its own 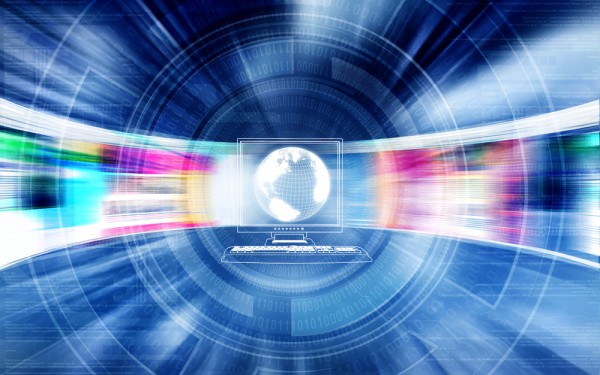 Netflix is building its own content delivery network, a sign that the company wants to be able to deliver its content on its own terms. The move signals trouble for current content delivery partners, many of which get a large portion of their revenues through contracts with Netflix.

The company is not immediately tearing up these contracts: rather Netflix will continue to use these commercial networks for the "next few years". Eventually, however, most Netflix content will be delivered through its own pipes, called the "Open Connect Network".

"Given our size and growth, it now makes economic sense for Netflix to have [our own network]", vice president of content delivery at Netflix Ken Florance writes in a blog post.

About one billion hours of movies and TV shows are currently delivered by Netflix every month. Other major content providers -- such as YouTube -- have already deployed their own content networks. The effort aims to provide users with the best experience possible.

Netflix will deliver the content to the locations ISPs desire, or choose to access the content from a common Internet exchange. The company is also open-sourcing portions of the Open Connect framework, which it says is "suitable for any high-volume provider of large media files". About five percent of Netflix's traffic is already served through the next-generation network, the company says.

As expected, some of Netflix's partners in the content delivery space saw their stocks tumble following the announcement. Eleven percent of Limelight Network's revenues come from its Netflix contracts, and its stock tumbled over 13 percent to $2.34 in late trading, near a 52-week low. Akamai, another partner of Netflix, was down five percent to $26.93. Level 3 stock was up slightly to $20, but opened sharply down as news of Netflix's plans broke.

Limelight did not respond to requests for comment, although a spokesperson for Akamai said the company had been aware of Netflix's content delivery plans for several months.