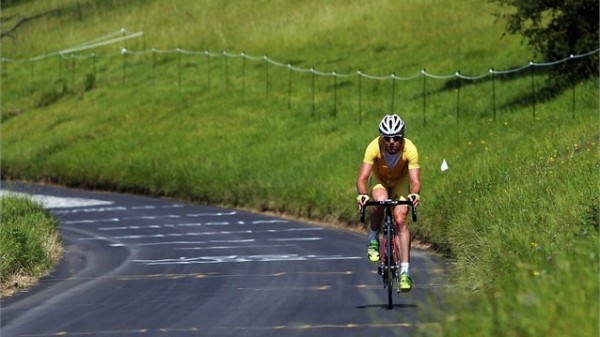 London 2012 has been described as the first true “social media games”, with sports fans tweeting, texting and sending photos and videos live from events. But on Sunday it became clear that all this activity placed a strain on the networks when a deluge of messages sent by fans lining the streets to watch the men’s cycling road race prevented TV commentators from telling how far ahead the leaders were.

The problem, apparently with one so-far unidentified provider, stopped data from the cyclists’ GPS satellite navigation system getting through to the studios, leading to confusion. The International Olympic Committee (IOC) was forced to ask enthusiastic tweeters to limit the sending of non-vital messages -- at least until more network capacity could be arranged.

“Of course, if you want to send something, we are not going to say 'Don't, you can't do it', and we would certainly never prevent people" a spokesman says. "It's just -- if it's not an urgent, urgent one, please kind of take it easy."

Although there are more events set to take place on London’s roads, including the marathon, it’s unlikely the problem will be repeated. British Telecom, the official Olympic communications services provider, is reportedly offering four times as much network capacity as was available during the 2008 Beijing Games, and although no figures are available for other services, such as Vodafone, O2, or Orange, the IOC says it is working with all parties to ensure greater capacity across the networks to prevent this from becoming an issue again.

2 Responses to Olympics fans asked not to tweet during events