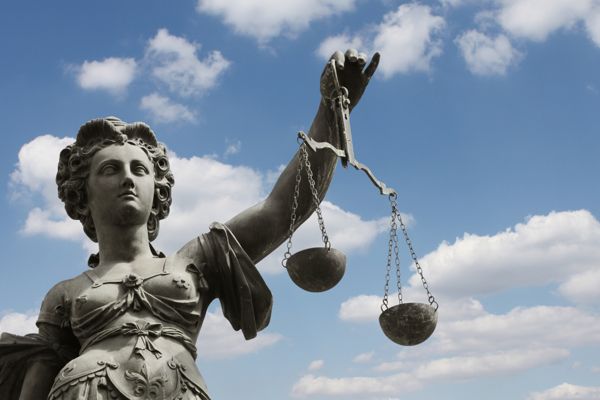 "Patent trolls," or non-producing companies that buy up patents in hopes of litigating their way to profit, have been in the technology news for years. They have, in effect, created a cottage industry within tech where one company after another uses poorly written and overly broad patents to block new products, squash competing products from reaching the market, or just to try to defend themselves from possible legal extortion. However, a new bipartisan bill coming from the desk of US Congressional Representative Peter DeFazio (D-OR), cosponsored by Rep. Jason Chaffetz (R-UT) will be the first legislative deterrent to predatory patent troll lawsuits. The bill's goal is to amend Chapter 29 of title 35 of United States legal Code.

"To provide for the recovery of computer hardware and software patent litigation costs in cases where the court finds the claimant did not have a reasonable likelihood of succeeding, and for other purposes."

If a person or company files a patent lawsuit, and the court believes that the suit has weak credible patent usage, the person or company that filed the patent suit would have to pay for the legal costs of the defendant. So the SHEILD act would turn the once easy profit from patent licensing into a potential loss for the plaintiff if there is not justifiable damage being done.

In a public statement on his website, Rep Peter DeFazio stated:

Patent trolls don’t create new technology and they don’t create American jobs, They pad their pockets by buying patents on products they didn’t create … suing the innovators who did the hard work and created the product. These egregious lawsuits hurt American innovation and small technology start ups, and they cost jobs. My legislation would force patent trolls to take financial responsibility for their frivolous lawsuits.

In a June 2012 report by Boston University School of Law, it was estimated that "patent trolls" cost US bodies $29 billion just in the basic litigation fees.

Further, Samuels states that "Fee shifting, often called 'loser pays,' is not a new idea. It's long existed in copyright law, for instance, allowing a court to award a winning party costs and fees in certain cases. In patent litigation, this type of provision would help tilt the playing field slightly more in favor of the good guys."