Is an older model of iPhone better than a modern Android? 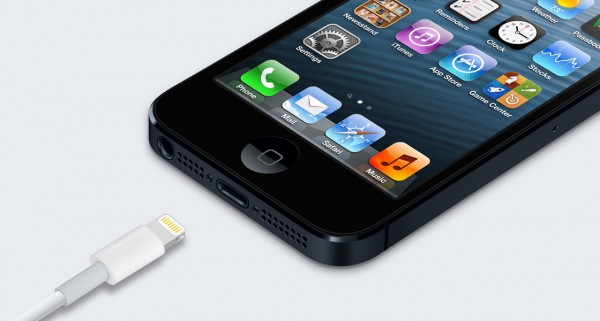 I’ve been told the new faster-bigger-but-lighter-and-thinner iPhone 5 has a Thunderbolt interface. The press has correctly picked up on the fact the cables and connectors are different. They haven’t, however, figured out Thunderbolt is not USB.  I guess we can expect the next round of iPads to use Thunderbolt too.

If it is Thunderbolt (I haven’t been able to confirm) you have to wonder why? In one sense this may just be Apple wagging the market because it can, but what if they really need a 10 gigabit-per-second interface for something? And what could that something be?

I’m a little confused by the ho-hum response in some quarters to this new phone, which appears to me to equal or exceed the specs of any phone currently on the market. That’s not good enough?

Yes, Android licenses are piling up at a rate of 1.3 million per day according to a friend of mine who sits on the Google board. And yes, Jelly Bean is a big improvement if you can find a phone that has it.

But it’s hard to compete with free.

I suspect the iPhone 5 and iPhone 4 pricing will blow a hole in the Android market. Samsung has serious competition for its top end phone, the Galaxy S III.

It is always interesting to hear the what college kids think. What I am hearing is they are tired of the quirkiness and hassles with Android.

Is an older model of iPhone better than a modern Android phone? Does the bigger display on the S3 offset the new engineering and known quality of Apple’s products?

And where does this leave Microsoft? That last question may not matter.

Editor: Please give us your answer.

24 Responses to Is an older model of iPhone better than a modern Android?