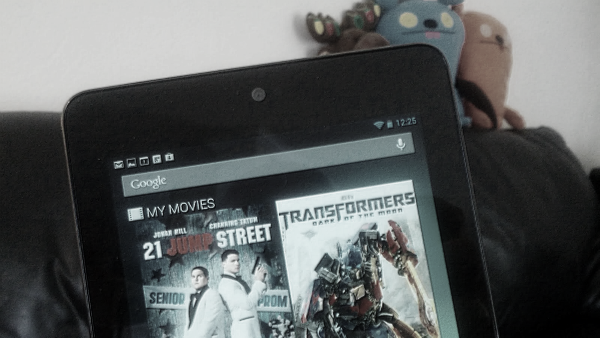 I typically don't post about minor Android updates, but Nexus 7 is popular among some BetaNews readers and this release reportedly comes with something many users have pined for: Desktop/launcher in landscape mode.

Jean-Baptiste Queru, technical lead for the Android Open Source Project, explains in a post on the Android Building Google group: "We're releasing Android 4.1.2 to AOSP today, which is a minor update on top of 4.1.1. As a note to maintainers of community builds running on Nexus 7: please update to 4.1.2 at the first opportunity. Future variants of the grouper hardware will have a minor change in one of the components (the power management chip) that will not be compatible with 4.1.1. The build number is JZO54K, and the tag is android-4.1.2_r1".

He wouldn't say when or even if the update would be available for Galaxy Nexus -- Google's other stock Android device.

Nexus 7 owners should be able to get v4.1.2 over the air -- not that I've been offered it yet. If you can't wait, try this. Thanks to Derek Ross for the download link.

Landscape launcher/home screen isn't top of my feature list. You?