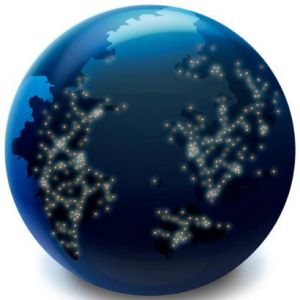 Hot on the heels of Mozilla pulling the latest stable release from its download servers after discovering a security vulnerability, Firefox 16.0.1 FINAL has now been released. Those who had already upgraded to version 16 should upgrade automatically now the updated version is available. Full details about the vulnerability can be found here.

In the meantime, Mozilla has updated all pre-release versions of the popular cross-platform, open-source browser to versions 17 (Beta), 18 (Aurora) and 19 (Nightly/Elm/UX) respectively. Once again, confirmed changes are thin on the ground, although the recent release of the “Elm” branch of Firefox Nightly, previewing the new Modern UI-based version of Firefox for Windows 8, is a noteworthy addition.

Without a doubt the recommended release for most users, as it’s the most stable build out there -- now the security patch has been implemented, at any rate. Initial desktop support for web apps, VoiceOver accessibility features for OS X, extra developer tools and enhanced garbage collection performance to prevent freezes and performance lags mark out this release.

Despite the intriguing nature of the new features being linked to Firefox 17 Beta(which installs over the top of any final build), you can’t currently preview any of them in this early beta, suggesting the possibility some or all might slip back to Firefox 18.

The most exciting development is “Firefox Social Integration”. This is Firefox’s attempt to better integrate social networking tools into the browser. Planned changes include integrating social notifications and a share/recommend service into the main toolbar, plus developing a dedicated sidebar for news feeds, tickers, buddy lists and so on. Also planned is a docked or floating window for integrating chat -- including video and audio.

Also undergoing development in version 17 is an improved display of Location Bar results as the user types words into it -- some changes have already been implemented, and can be found in version 16 of the browser, namely no separator line and search terms highlighted in grey rather than marked in bold. Features still being developed -- and not yet visible in v17 -- include larger icons, the ability to delete search results by hovering the mouse over them and the removal of the scrollbar.

The final new feature under development in version 17 is the addition of extra features to the HTML Tree Editor, which currently only allows users to delete nodes via the Page Inspector’s HTML pane. 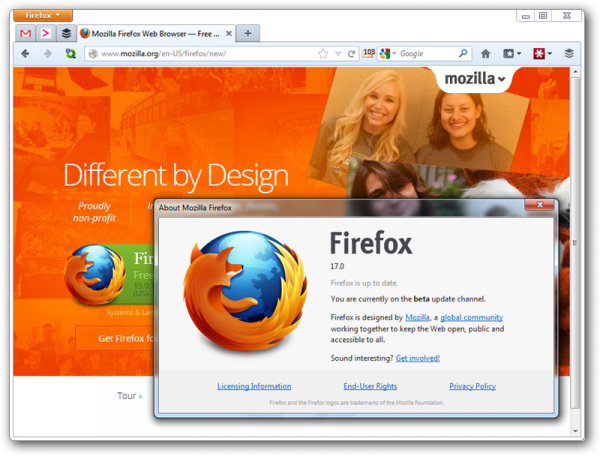 The major development planned for Firefox 18 is the implementation of IonMonkey, a Modern JIT Compiler for JavaScript. In layman’s terms, it means faster performance on JS-based websites, and testers have reported improvements of between 7-26% in Firefox 18 over version 17.

Also allegedly landing in version 18 is the inline PDF viewer. This has actually been present, but switched off, in versions of Firefox 15 and later, but could it finally be ready for primetime with this release? If you’re not willing to wait, follow our guide to switching the default inline PDF viewer on in your current version. 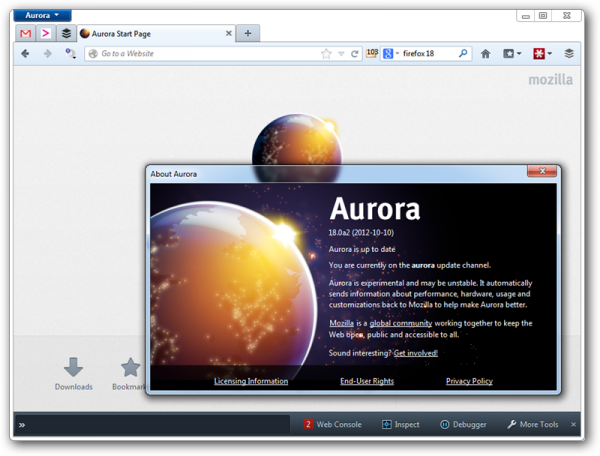 The panel-based downloads manager, which is hidden by default in earlier builds of Firefox, can be tested in full in Nightly. It’s still not ready for primetime thanks to continued development, a summary of which can be found here.

The download panel is accompanied by plans to redesign the tab strip at the top of the Firefox window through emphasising the current active tab more and creating what Mozilla developers describe as a “soft, smooth and streamlined” appearance.

Also at the planning stage is an addition to the user interface that makes it clear when a plug-in, such as Adobe Flash, is responsible for the browser appearing to hang. This tweak will also give the user the opportunity to kill the plug-in right away if they wish.

For more on Mozilla’s project to produce a version of Firefox that will run in the Modern UI portion of Windows 8, check out our news story here.

Which version of Firefox should you try? The stable build remains our recommendation for the vast majority of users. The lack of notable new features prior to Firefox 19 confirms once again Mozilla’s stated plan to shift focus away from the desktop platform in the latter half of 2012, but also makes it hard to recommend users try anything but Firefox 16 FINAL…