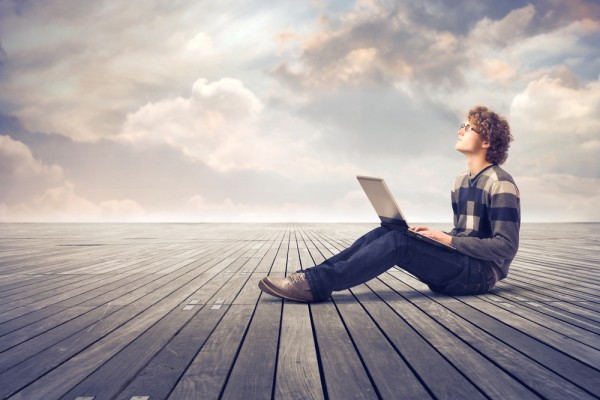 You’ve got to hand it to Megaupload founder Kim Dotcom. Despite living under house arrest, his assets frozen, and facing the prospect of extradition to the United States and up to 20 years in prison if found guilty of copyright theft, money laundering and racketeering fraud, he’s pressing ahead with plans for a new file-sharing site.

Mega, his Megaupload replacement, was revealed yesterday, and despite just consisting of a holding page at the moment, was quickly overwhelmed. "Millions of users hitting at once. I'm delighted by the interest. But servers can't handle it. The new Mega will. WOW!!!" Dotcom tweeted an hour after the news broke.

The site, which is set to officially launch on January 20 (exactly a year to the day since his arrest) will use encryption so only uploaders -- and not the site’s administrators -- will know what they are sharing. A trick Dotcom believes will mean the site won’t be in violation of US laws. Mega will also avoid dealings with US hosters, domains and backbone providers, but will allow copyright owners to remove infringing material -- on one condition. "They [the content owners] will even get direct delete access if they agree not to make us responsible for actions of users", he told Reuters.

Although there aren’t any specific details as to how the new service will function, a statement on the splash page explains: "In the past, securely storing and transferring confidential information required the installation of dedicated software. The new Mega encrypts and decrypts your data transparently in your browser, on the fly. You hold the keys to what you store in the cloud, not us".

The use of multi-centric data warehousing is also discussed: "Before, we operated only a handful of storage nodes located in expensive premium data centers. Now, thanks to encryption, we can connect a large number of hosting partners around the world without worrying about privacy breaches. Our servers will be closer to our customers. This will result in faster data transfers".

With Dotcom’s assets frozen, the cost of operating the site still has to be covered and Mega is currently inviting potential investors to get in touch through the website.