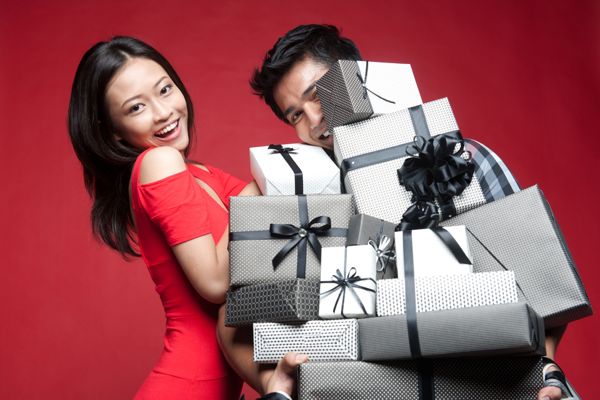 The holidays seem to get earlier every year, with retailers like Wal-Mart rolling out its Christmas decorations before the leaves have even begun to change. With Halloween now behind us and Thanksgiving approaching, Internet retail giant Amazon has gone a step further by bringing early Black Friday deals to customers.

The company today unveiled its Black Friday Deals web site, complete with a Daily Deal starting today. In addition to those daily deals, there is a long list of products being offered at deep discounts, from cameras to toys to computers, and even kitchenware. The store kicked off with a discount of up to 65% on Joss Whedon DVD's including such popular titles as Firefly and Buffy the Vampire Slayer.

The irony here may be that the store is called "Black Friday" and not "Cyber Monday", given that the latter is now the traditional online shopping day for the holiday season.  Perhaps Amazon prefers the more traditional name that most people can relate to, since few of the average users out there have any attachment to Cyber Monday, even if many of them have probably shopped online on that day.

The retail giant also slipped in one more thing - a new Electronics Gift List: "Today, Amazon launched the Electronics Gift List (www.amazon.com/electronicsgiftlist), a curated list of new and top rated items, organized by category and gift recipient, so shoppers can easily discover the best gifts for everyone on their list."  As for today, a quick scan of the site revealed a number of good deals for those looking to purchase a tech toy or two this year or maybe add a gift idea to their new Electronics Gift List.

Amazon has become famous for their Black Friday Deals and the sales in the past have always continued right up until December 24th, making it less about Black Friday and more about the entire holiday shopping season. The only question is, what will be THE hot product for 2012?

One Response to This year, Amazon brings Black Friday a bit early