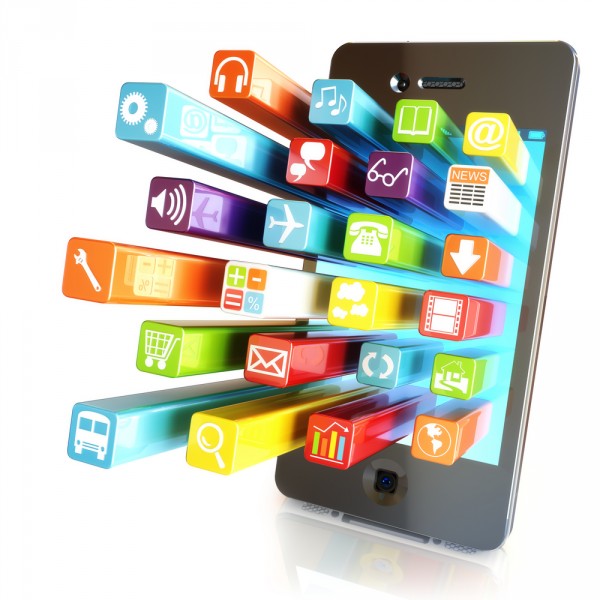 UK Telecoms regulator Ofcom has announced the winners of the auctions for 4G spectrum on the 800MHz and 2.6GHz bands, and it’s a list with no surprises. After more than 50 rounds of bidding the winners are EE, Hutchison 3G UK, Niche Spectrum Ventures (a subsidiary of BT), Telefónica, and Vodafone.

The Office for Budget Responsibility had expected the auction to raise £3.5bn but in the end it actually raised considerably less -- £2.34bn. A fraction of the £22bn the 3G spectrum auction brought in for the Treasury in 2000.

The two bands, which cover 250MHz of spectrum in total, or the equivalent of two-thirds of the radio frequencies currently used by wireless devices, will give 4G networks widespread coverage and enough capacity to deal with the demand in cities.

The lower-frequency 800 MHz band, which is ideal for widespread mobile coverage, comes from the so called digital dividend that was made available when analogue terrestrial TV was finally switched off on 24 October 2012. The higher-frequency 2.6 GHz band delivers the capacity needed for faster speeds.

Telefónica has a contractual obligation attached to one of the 800 MHz lots, and as a result must deliver a mobile broadband service for indoor reception to at least 98 percent of the UK population by the end of 2017.

This is a positive outcome for competition in the UK, which will lead to faster and more widespread mobile broadband, and substantial benefits for consumers and businesses across the country. We are confident that the UK will be among the most competitive markets in the world for 4G services.

4G coverage will extend far beyond that of existing 3G services, covering 98 percent of the UK population indoors -- and even more when outdoors -- which is good news for parts of the country currently underserved by mobile broadband.

We also want consumers to be well informed about 4G, so we will be conducting research at the end of this year to show who is deploying services, in which areas and at what speeds. This will help consumers and businesses to choose their most suitable provider.

EE, formerly Everything Everywhere, which was created by the merger of the T-Mobile and Orange businesses in 2010, already offers a 4G service (the UK’s first) on another band. At the end of January it announced it would be expanding its coverage to reach around 45 percent of the UK population.