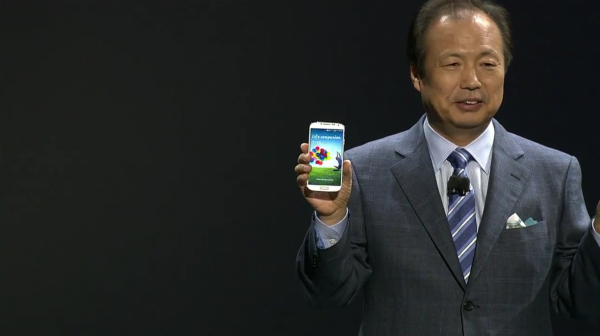 Live from New York, it's Samsung Unpacked! This evening at 7 pm EDT, Samsung officially rolls out its highly-anticipated flagship smartphone, and we're there (via live stream). It's not like being present exactly, but close enough.

All times are Eastern for this post, which is in reverse chronological order (e.g., newest first). I also recommend companion story "Why Apple fears Galaxy S IV".

7:56 pm. "S View Cover" in an accessory that protects the phone while also presenting some info at a glance.

7:52 pm. "Air Gesture" lets you control the phone without touching it.

7:51 pm. "Dual Video Call" is -- say what? You can make a call using both cameras, so the recipient can see you and others.

7:49 pm. "Group Plays" turns one group of phones into one large 5.1 sound system and supports up to eight Galaxy devices. Feature supports multi-player games as well and works with as few as two phones (to make like 2.1 system).

7:46 pm. WTH? The phone works when you're wearing gloves.

7:44 pm. Other personal assistant features include reading back messages, like when driving. 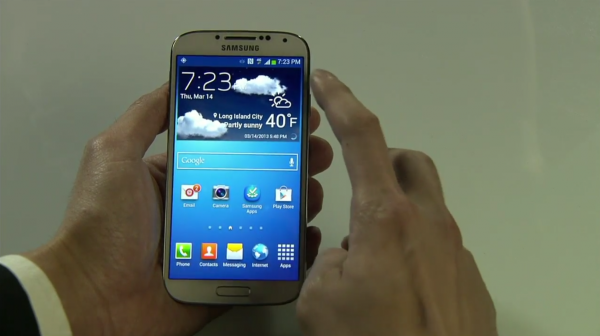 7:42 pm. "S Voice Drive" is a customized version of S Voice for the car, which presents fonts and other visuals larger.

7:39 pm. Dual-camera record! Wow! You can shoot video from both cameras at the same time and insert yourself into the whole video.

7:38 pm. "Story Album" creates photos and places them into story photo albums. There is support for tags and social sharing. 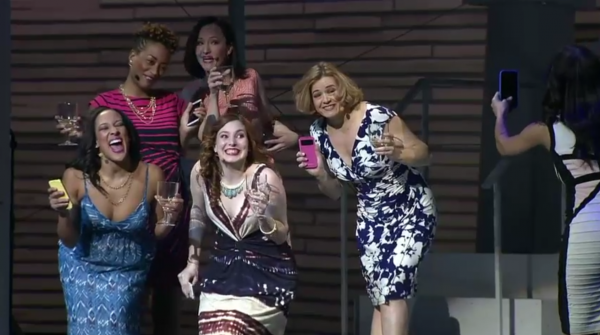 7:35 pm. "S Translate" is like a Star Trek universal translator. It understands 9 languages and supports text to speech and speech to text. Languages include English, French, German, Japanese and Korean. There are 3,000-embedded sentences for when there is no network connection.

7:33 pm. "Eraser" allows you to remove unwanted objects from photos.

7:31 pm. "Drama Shot" can capture 100 frames in four seconds and from that pick the best shots. 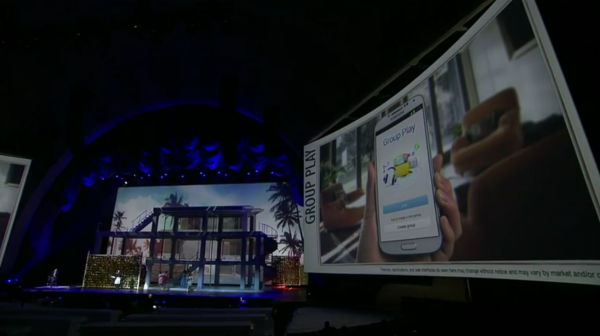 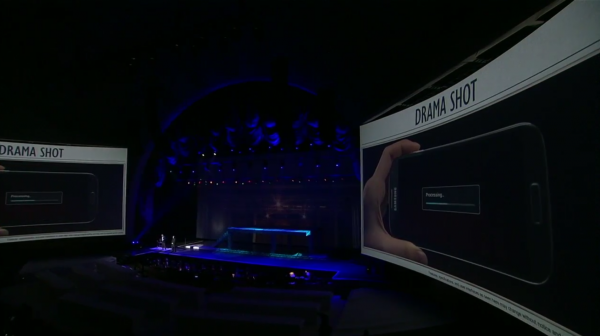 7:18 pm. Shin say the S4 is designed to help people "live the way they aspire to. For each of us life is a journey" and people want to bring their devices "on that journey". 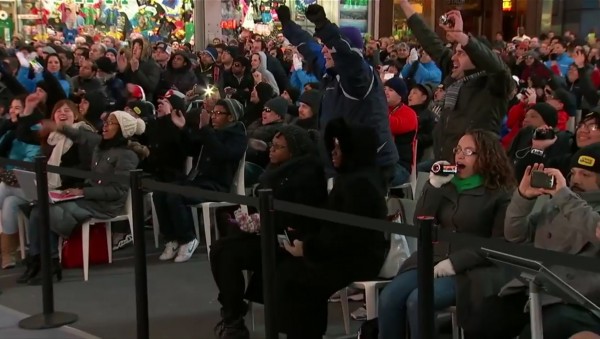 7:13 pm. Will Chase is the MC. Jeremy Maxwell, the kid from the teaser commercials, has a box with the phone. He exits. 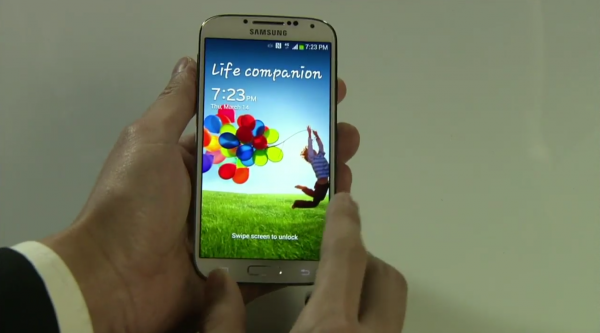 7:00 pm. As the show starts more than a quarter million people view the stream.