Apple BootCamp 5.0 only supports 64-bit versions of Windows 7 and 8 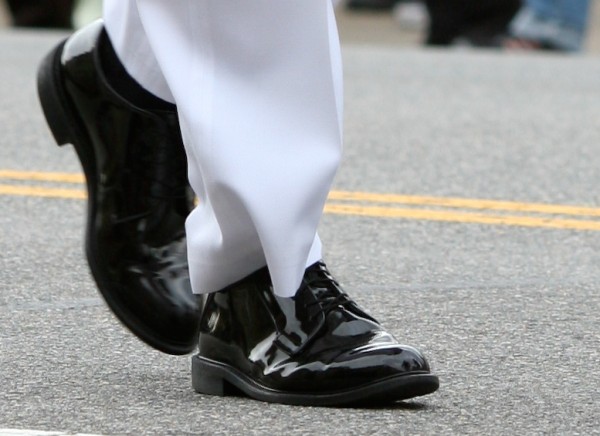 With release of OS X 10.8.3, the latest update for Mountain Lion, Apple upgraded the Boot Camp utility, which allows users to dual-boot Windows and OS X on a supported Mac, to version 5. Boot Camp 5 allows users to install either 64-bit editions of Windows 7 or 8 alongside their copy of OS X -- by downloading Boot Camp Support Software 5, you’ll have all the drivers you need to run Windows on your Mac.

One consequence of upgrading to Boot Camp 5 is that support for 32-bit versions of Windows – including XP and Vista as well as 32-bit iterations of Windows 7 and 8 – is no longer supported.

Boot Camp 5 effectively ties Mountain Lion users into choosing Windows 7 or 8 as their alternative OS by dropping support for all previous versions of Windows. It doesn’t affect existing Boot Camp installations, so should you wish to install XP, Vista or a 32-bit version of Windows 7, make sure you set it up now before applying the OS X 10.8.3 update. Alternatively, go down the virtualization route by installing a copy in a virtual machine for free using VirtualBox.

Users will need to source their own copy of Windows 7 or 8 -- you can download Windows 7 Home Premium SP1 64-bit as an ISO image here to work with a licensed product key.

The Boot Camp Support Software 5 contains the latest versions of all Apple hardware drivers across its platforms -- including Thunderbolt, USB 3.0, Apple Trackpad and all chipset, wireless, audio, Bluetooth, keyboard support and graphics. Also installed are the Boot Camp Control Panel for Windows and the System Task Notification item.

6 Responses to Apple BootCamp 5.0 only supports 64-bit versions of Windows 7 and 8