Why less is more in the Windows 8 Modern UI 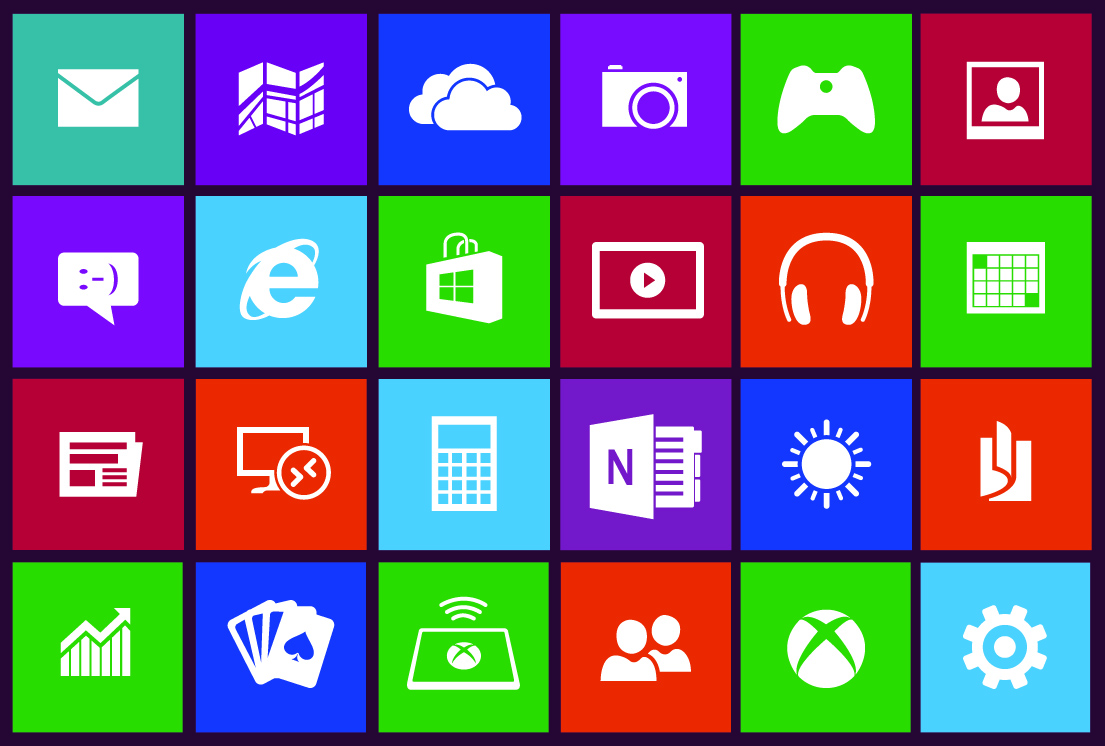 My Why I love Windows 8 piece last week generated a lot of comments and a good balance of pro and anti opinion. Thanks for taking the time to air your views. I received one particular comment concerning choice and that got me thinking that it was a subject which deserved a closer look.

In the past Windows has imposed relatively few restrictions on its users. You want to launch a program? You can click the desktop icon, select it from the start menu, select an icon from the task bar, use a gadget or track down the folder where it's stored and run it from there. You can even call up a command line if you want. It's your choice. As is installing a third-party menu system or an Apple-style widget bar, the permutations are endless.

The same goes for developers too. If you're building a program you can make it look how you want. You don't have to use the ribbon toolbar format, there’s no restriction on the size, shape or position of the buttons, the menu items don’t have to be in a particular order.

Contrast this with other systems. Visit the developer site for Apple, or even for Android, and you'll find there’s a whole raft of guidelines and recommendations all aimed at giving a consistent look and feel to programs and apps.

Which brings us back to Windows 8. With the launch of the much discussed Modern UI we have for the first time in Windows an interface that requires developers to conform to a strict template. It also requires users to launch and control all their apps in the same way.

Is this a good thing? Windows has always been about choice whereas other systems have imposed their developer's vision more forcefully on the user. But if you give people too much choice don’t they just get confused? Isn't it better to always have context menus and navigation controls in the same places? To have a one-stop location on the charms bar for settings and searches across all apps?

If all programs are launched from the same place and can be navigated in broadly the same way then you have a huge step towards making a more user-friendly system. Ask yourself this, if you'd never seen Windows before wouldn't the Modern UI approach seem much more logical than the old five ways to achieve the same end model?

The problem of course is that people have seen and used and adapted to older versions of Windows and are resistant to change. As a result there's been a lot of heated debate about the Modern UI way of doing things. This isn't helped by the fact that the desktop has changed little and is still lurking just a click away allowing people to slip back into a comfort zone.

Microsoft has made a bold move with Windows 8. It has provided an opportunity to re-evaluate how all Windows programs look and work. If that leads to improved usability at the expense of stricter development standards then in the long run it must be a good thing. It would be a shame if having come this far Microsoft were now to listen to the shrill voices and take a step back from the Modern UI approach.