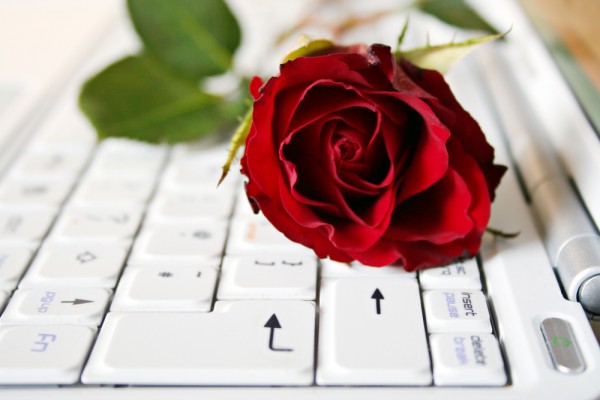 If you move beyond the culture shock of its different look, there are just so many things that Windows 8 does well. The first is how quickly it manages to boot up your PC. When I initially loaded the Developer Preview on the humble Intel Atom-powered machine I use as a test box I was startled to find it booted in less than half the time taken by my Windows 7 laptop with Pentium power and 50 percent more RAM. Okay, so this is down to a little conjuring trick which saves the system state on shutdown and allows the system to reload without starting core components one by one, but it’s still impressive.

Another feature that makes me a fan of Windows 8 is its reliability. When your day job involves the constant round of installs and uninstalls that comes with reviewing software and hardware you become no stranger to the blue screen of death. Not in Windows 8, in almost a year of use I haven’t seen the BSOD once. This is due to Windows 8’s ability to allow individual programs to crash without taking down the whole OS.

Some people bemoan the lack of a desktop Start button, but the Charms bar combined with the powerful search function more than compensates. I’m now reaching the point where using an older version of Windows feels quite alien and I automatically go to the bottom right corner of the screen expecting something to happen.

Which brings us to the controversial Modern UI. Yes it’s designed for touch screens and it works best with one. But it’s still perfectly usable on an old-fashioned mouse and keyboard setup. The apps look good, they work well and if you want a conventional desktop it’s only a click away. Honestly, I don’t understand why people have a problem with it.

I could go on about improved multi-monitor support, easy syncing of settings between machines, the quality of the built-in security, the ability to reset the system and more. There are many reasons why I love Windows 8, so let me end with an appeal. Don’t take my word for it, set aside your prejudices, curb your Luddite tendencies and take a fresh look, this really is a good operating system.

246 Responses to Why I love Windows 8