Does Microsoft have a developer crisis? 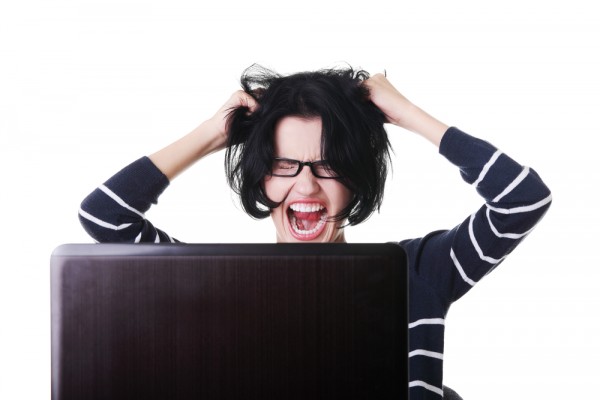 The web is now the next great application development platform. Webkit is by far the most popular development “platform” among the web development community. Many are calling for Microsoft to ditch Trident (the rendering engine in Internet Explorer) and replace it with Webkit. I personally think that would be a huge mistake and apparently Google feels the same way or it wouldn’t be forking Webkit as the basis of its own rendering engine.

3. Make HTML5/JS a first-class programming citizen. I think one of the best moves Microsoft made last year is to allow apps on Windows 8 to be developed using HTML/JS. This is a big deal because Microsoft needs to hold on to as many developers as possible and make it very easy for new developers to transition to its platforms. The ability to use languages that are in widespread use today is a major plus for Microsoft.

4. Write once, deploy everywhere. The ability to write an app one time and deploy it across any platform is the nirvana of app development. We seem to be a long ways off from this. I’d love the ability to write an application in HTML/JS one time and have it automatically adjust itself for the desktop, laptop, tablet, phone and TV screen. Some believe this to be a pipe dream. Perhaps so. However, the closer we can get to it, the better.

Those are my top-four picks for what I think Microsoft can do to hold on its developers. What do you think? Is Microsoft in a crisis with developers or is everything easy peasy and the company has nothing to worry about?

24 Responses to Does Microsoft have a developer crisis?