Google Translate for Android 2.7 adds 16 more languages (but not Klingon -- yet) 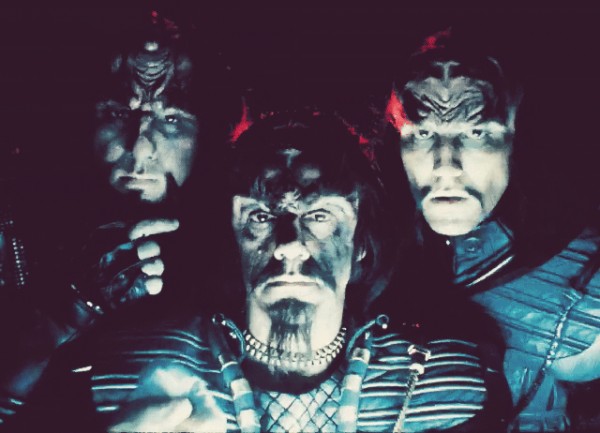 Google Translate for Android 2.7, a major update, is available. There’s one new feature -- support for the website’s Phrasebook feature -- and an extension of the app’s camera-input feature to support an additional 16 languages.

The app is basically an extension of the Google Translate website, allowing users to translate both text and speech between more than 70 different languages.

Users wishing to take advantage of the camera-input feature should take a photo of the sign or text in question, then select the portion that requires translating using their finger. Google Translate for Android will then attempt to detect the text and translate it into the user’s native language. The 16 new languages supported in version 2.7 are primarily based in the Baltic, central and southern regions of Europe, but also include Icelandic and Indonesian.

The new Phrasebook feature basically gives Android users access to the Phrasebook already in use via the Google Translate website. This allows users to build a library of phrases they use regularly or wish to have easy access to while on the road, and utilises their Google Account to sync the Phrasebook across multiple devices. The Phrasebook replaces the old Favourites feature, with existing favourites added to the user’s Phrasebook.

One Response to Google Translate for Android 2.7 adds 16 more languages (but not Klingon -- yet)